One of the things that makes Netflix (NASDAQ:NFLX) appealing is its simplicity. It's pretty clear what you're getting with Netflix's three pricing tiers; the only differences are the resolution of the video stream and how many simultaneous streams are allowed. While some licensed content may come and go from month to month, it's a sure bet that Netflix's original productions will be available for streaming indefinitely.

AT&T's (NYSE:T) plans for its forthcoming WarnerMedia streaming service are a bit more confusing. First of all, it'll have three tiers of content. Second, management can't even agree over what content should be exclusive to the platform and what it will license to others. Both issues may confuse consumers, which could lead them to avoid WarnerMedia's service altogether. 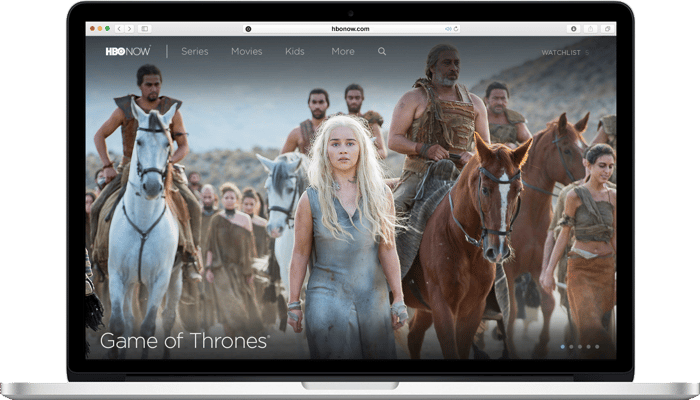 Last October, AT&T announced its plans to use the various assets of WarnerMedia to offer a three-tiered streaming service, with HBO as the cornerstone. In some cases, customers might need to subscribe to the most-expensive tier to gain access to the content they want.

That's in contrast to Disney's (NYSE:DIS) plan, which is to offer a discount for taking more than one of its three streaming services. Disney won't require customers to pay for content they don't want.

Adding to the confusion, HBO Now will remain a separate service, yet WarnerMedia's service will include HBO's content in one of its tiers. Furthermore, some content tiers will have ads while others won't.

All of this adds up to a product offering that lacks the simplicity of Netflix or the flexibility of Disney. With Netflix, everybody gets the same content. With Disney, consumers have more freedom to pick and choose what they want. With WarnerMedia, the bundle of content is confusing.

Late last year, WarnerMedia agreed to license Friends on a non-exclusive basis to Netflix for 2019. Friends is arguably the most valuable content in WarnerMedia's back catalog.

When asked about it on AT&T's fourth-quarter earnings call, CEO Randall Stephenson stated that "exclusivity is probably not that critical on that type of content." Two weeks later, head of content Kevin Reilly said, "Sharing destination assets like that, it's not a good model to share. ... They should be exclusive to the service."

Reilly also briefly described what he calls "dynamic windowing"; he said the strategy will enable WarnerMedia to offer "the right product on the right platform at the right time." Ultimately, he explained that content will come and go from the WarnerMedia streaming platform. So, customers who love certain series and films from WarnerMedia may be disappointed regarding the availability of that content on WarnerMedia's own platform.

Disney, by contrast, is pulling its content from licensed deals with Netflix and others in favor of its own Disney+ and Hulu platforms. If someone is a fan of a Disney show, they'll find it on Disney+. Likewise, Netflix -- although it has syndicated content to linear television networks in the past -- isn't looking to license any of its original productions to rival streaming platforms.

Not only is WarnerMedia confusing consumers about what they'll get from each tier of service, it's also not making it clear what will be available and when it'll be available to stream. Such a muddled message to consumers won't go over well, especially with a growing number of competing services offered by other media companies.