Please ensure Javascript is enabled for purposes of website accessibility
Log In Help Join The Motley Fool
Free Article Join Over 1 Million Premium Members And Get More In-Depth Stock Guidance and Research
By Maxx Chatsko – Updated Apr 19, 2019 at 10:23AM

Shares of Vanda Pharmaceuticals (VNDA -1.45%) rose over 11% today after the company reported fourth-quarter and full-year 2018 financial results. The jump higher is welcomed by shareholders, who have seen the stock plunge lower in recent weeks after the U.S. Food and Drug Administration (FDA) placed a partial clinical hold on a promising drug candidate looking to enter late-stage clinical trials.

Today's share movement isn't entirely unexpected. The recent slide had appeared a bit overdone, especially considering that Vanda Pharmaceuticals turned profitable through the first nine months of 2018. That significantly de-risked the development of its pipeline, even in light of the partial clinical hold from overly cautious regulators. Full-year 2018 results only strengthened that argument. 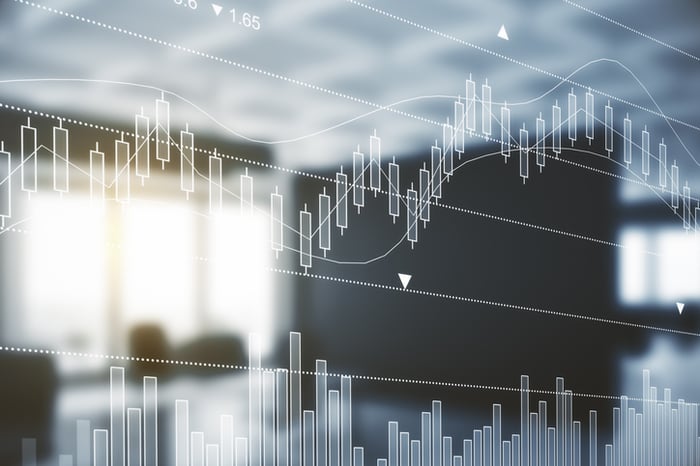 Vanda Pharmaceuticals reported fourth-quarter 2018 operating income of $9.1 million, which represented 42% of the full-year total of $21.7 million. The business achieved improving financial health on the heels of growing sales of the Hetlioz franchise, a medication approved for a rare sleep disorder, and falling operating expenses.

Management expects the momentum to continue in the year ahead. Vanda Pharmaceuticals has prepared investors to expect full-year 2019 revenue in the neighborhood of $220 million, which includes Hetlioz revenue of approximately $140 million.

The business didn't provide guidance for operating income, but it's likely to trend upward, as well. If the fourth-quarter 2018 operating margin of 17% is achieved throughout the current fiscal year and revenue guidance of $220 million is met, then the business would achieve operating income of $38 million in 2019. That would mark a year-over-year increase of 75% -- and it's likely to be an underestimate considering operating margin has steadily improved each quarter in recent years.

The $1 billion company expects to end 2019 with over $260 million in cash on the balance sheet.

Investors will now be watching developments regarding the ongoing dispute with the FDA and the partial clinical hold slapped onto the company's promising drug candidate. As of right now, Vanda Pharmaceuticals doesn't expect the regulatory hurdle to delay the timeline for ongoing or planned clinical trials or the potential filing of a new drug application down the road.

That's good news, although a comfortably profitable business makes the closely watched developments a little less important than Wall Street has made them out to be.