China was a thorn in Six Flags' side in the fourth quarter. 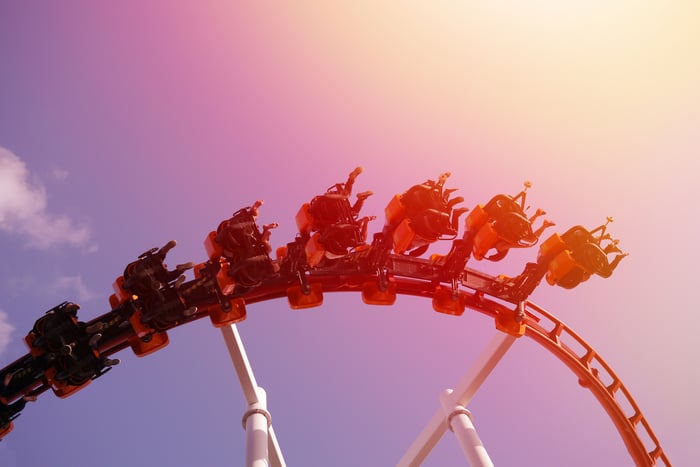 There was an unfavorable revenue adjustment of $15 million due to delays in the opening of a theme park in China. The delays were blamed on the macroeconomic environment in the region, which may limit long-term growth in Asia.

The revenue miss seems to have alarmed investors, but this was Six Flags' ninth consecutive year of record results. That's a trajectory any investor should like, and the fact that guest spending was up 2% in 2018 is a strong sign for the business going forward. Fundamentally, there isn't anything wrong with Six Flags as a business, even if its stock is suffering because of a revenue miss today.