This top marijuana stock reported sales grew at a breakneck pace last quarter, but that may only be the beginning.

The world's leading medical marijuana company, Canopy Growth (CGC -3.07%), just unveiled its fourth-quarter financials, and the performance reaffirms its status as the top dog in this emerging industry. The results are particularly important because they include the first six weeks of sales from Canada's new recreational marijuana market. Before you buy shares in this top cannabis company, here's what you should know. 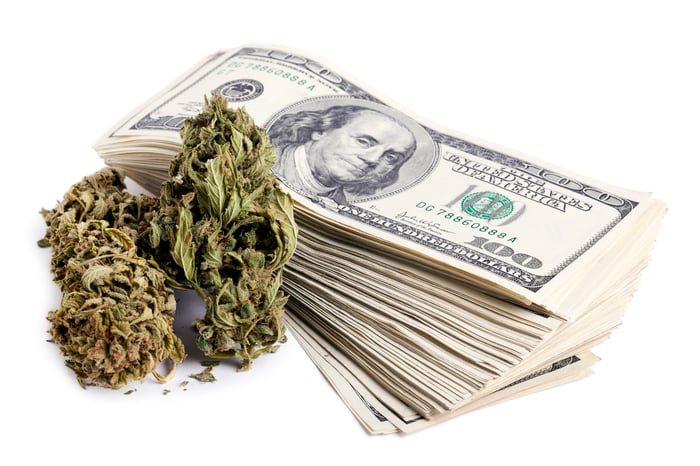 Importantly, a lot of the marijuana it sold was as high-margin products. Specifically, oils and soft gels accounted for 33% revenue in the period, up from 23% last year. In the medical marijuana market, these products represented 42% of revenue. They accounted for 30% of recreational market revenue.

Increasing revenue from oils and soft gels, plus the potential to sell vapes, beverages, and edibles in Canada at some point, should help improve gross margin. After adjustments for non-cultivating subsidiaries and excise taxes it absorbed, gross margin was 40% last quarter. That's low relative to peers, but Canopy Growth believes that as new facilities ramp to scale and value-added products launch, margin will trend up over time. By comparison, Aurora Cannabis' gross margin was 54% last quarter. 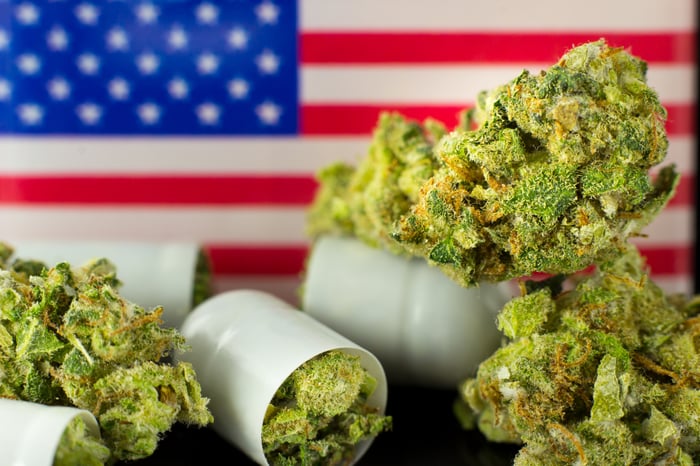 3. Its U.S. strategy remains on track

In January, Canopy Growth announced it had obtained a license to process hemp products in New York state. It plans to invest up to $150 million to become an anchor tenant in a hemp-focused industrial park at a location to be determined. In its earnings conference call, the company told investors that it has identified the site for this industrial park and negotiations are ongoing.

Management isn't tipping its hand on what could be the first hemp-derived products to launch in New York, but they did suggest that health and wellness products for pets and humans are being targeted, and that if everything goes as planned, the first of these products could be available in New York by the end of 2019 or the first quarter of 2020.

As far as plans to expand into other U.S. states, CEO Bruce Linton said on the conference call with investors it will be "sooner than later," but he also added, "It will depend on politics."