Please ensure Javascript is enabled for purposes of website accessibility
Log In Help Join The Motley Fool
Free Article Join Over 1 Million Premium Members And Get More In-Depth Stock Guidance and Research
By Rich Duprey – Updated Apr 16, 2019 at 9:58AM

Tablets haven't sold well recently, but growth in the slate PC segment is contributing to a comeback.

To paraphrase Mark Twain, the rumors of the death of the tablet market have been greatly exaggerated.

Although tablet shipments are still falling -- they've fallen for 17 consecutive quarters now -- a report from Strategy Analytics indicates the market is showing signs of a recovery. It said major manufacturers enjoyed a surprisingly strong fourth quarter.

Apple (AAPL -1.26%) continues to lead the tablet market with a 26.5% share, shipping 14.5 million units in the fourth quarter, a 9.8% increase over the year-ago period. And second-place Samsung, which ended 2018 with a 13.7% share, recorded its first quarter of tablet shipment growth after 19 straight quarters of decline. Coupled with Huawei and Microsoft (MSFT 1.97%) also having an exceptional fourth quarter, the market researchers see reason for optimism. 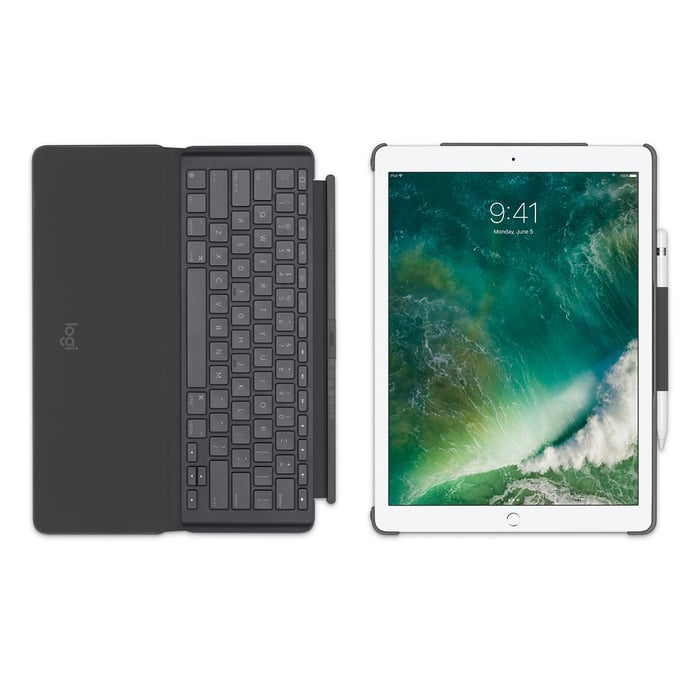 The total number of tablets shipped by the end of 2018 was 54.8 million, a 1% decline from the 55.4 million shipped in the fourth quarter of 2017. Much of the relative strength comes from slate PCs, which combine the power of a laptop with the functionality of a tablet.

These 2-in-1 devices have an opportunity to grab an even larger share of the market because they feature lower prices that could boost sales interest as the PC market enters a refresh cycle. Apple is taking a two-pronged approach to tablets, pushing iPad Pros for those looking for productivity, while giving those seeking entertainment value lower-cost iPad slates.

Meanwhile, Microsoft saw its shipments surge 25% in the quarter, which allowed it to regain the top spot among those selling Windows 2-in-1 slates with detachable keyboards. Microsoft also has a dual product lineup, with the lower-cost Surface Go and higher-end Surface Pro. Strategy Analytics says this is the fourth consecutive quarter of higher shipments and revenues for the tech giant.

Apple lookalikes are strong, too

Huawei, China's largest privately owned company, also saw sharp gains for the period with a 15% year-over-year increase in tablet shipments that hit 4.6 million units. That's noteable because the company has been under investigation for some time for violating U.S. sanctions on Iran. In December, CFO Meng Wanzhou was arrested in Canada on fraud charges relating to the investigation, and China has retaliated by detaining two Canadian citizens.

Last summer, Huawei introduced three new MediaPad M5 tablets that were targeted at the iPad, borrowing a lot of the same specs and manufacturers, but at a cheaper price. The models ranged from $319 up to $449 for the pro version. Huawei has the fourth-largest share of the tablet market behind Amazon.com (AMZN 3.15%), whose shipments remained flat for the quarter at 5.5 million.

Amazon has flooded the market with cheap Fire devices, often heavily discounting them during its Prime Day sales event and for Black Friday. Despite Amazon saying tablets -- including the Fire Kids edition -- were among its best sellers this Christmas, its shipments remained unchanged.

Yet it's Apple that Strategy Analytics says is doing the most to revive the market, writing "Apple is attempting to remake the computing market with more mobile iPad Pros for productivity while offering lower priced iPad slates for entertainment. The product mix tilted toward iPad Pro due to the launch of its newest products in that line and boosted (average sale prices) to $463 (per unit) this quarter from $445 in 2017."

Importantly, iOS was also the only operating system that saw growth, as Android, Windows, and others all declined.

With lower prices and more flexibility, the tablet market could actually see shipments rise next year, which would be the first time in over four years such an event occurred. And Apple looks like it will be at the forefront of the segment's revival.