A good day for the market couldn't save these stocks from big losses. Find out why.

Friday was a good day on Wall Street, as investors celebrated the prospects for a possible end to the U.S. trade war with China. The Dow Jones Industrial Average crossed the 26,000 mark, finishing with triple-digit gains and leading other major benchmarks higher as well. However, bad news from certain corners of the market held back some individual stocks. Stamps.com (STMP), Campbell Soup (CPB 1.51%), and Diplomat Pharmacy (DPLO) were among the worst performers. Here's why they did so poorly.

Shares of Stamps.com plummeted 58% after the provider of online postage and shipping software released its fourth-quarter financial report. At first, the company's earnings release merely said that its fiscal 2019 results would plunge from 2018 levels, with adjusted earnings declining from $11.78 per share in 2018 to just $5.15 to $6.15 per share in 2019. Later, it became apparent that the drop came in light of Stamps.com's loss of its exclusive partnership with the U.S. Postal Service, which will open the door for competing mail services to sell online postage. Now, Stamps.com will have to find a way to redefine itself with other services to make up the gap, and that's proven difficult for many of its peers. 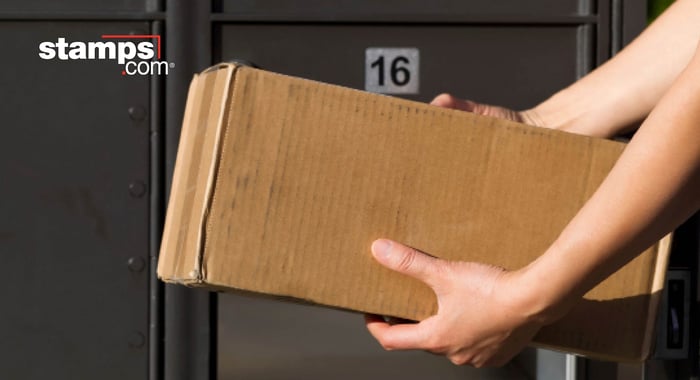 Campbell Soup saw its stock drop 7%. The food company said that it would sell a refrigerated soup plant in the state of Washington to private investment company Joshua Green, but what likely prompted the decline in the share price was news elsewhere in the industry. With shares of Kraft Heinz plunging by more than 30% due to sluggish business performance and worries about future growth, investors in Campbell didn't hesitate to conclude that the soup giant faces many of the same potential pressures. Activist investors are looking at ways to turn Campbell around, but exactly how that might happen remains to be seen.

Finally, shares of Diplomat Pharmacy plunged 56.5%. The specialty pharmaceutical company said that it wouldn't release its latest financial results as planned, instead announcing a delay until March 15. Diplomat explained the move in part, announcing that it would likely take a charge of about $630 million related to its pharmacy benefit management business. That division hasn't done well since its acquisition in 2017, and Diplomat said that it would withdraw its 2019 guidance based on weak January performance and rising competition. None of that was good news for shareholders, and it'll take considerable work for Diplomat to regain investors' confidence.