Zillow Group (NASDAQ:Z) (NASDAQ:ZG) reported fourth-quarter results on Feb. 21. The online real estate marketplace announced that co-founder Rich Barton would be returning as CEO as it embarks on an aggressive new growth plan. 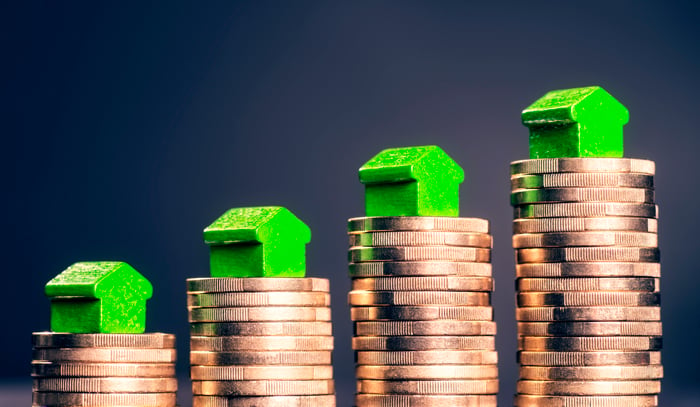