Please ensure Javascript is enabled for purposes of website accessibility
Log In Help Join The Motley Fool
Free Article Join Over 1 Million Premium Members And Get More In-Depth Stock Guidance and Research
By Jeremy Bowman – Updated Apr 23, 2019 at 11:56AM

The maker of specialized suspension systems delivered another round of impressive growth in the fourth quarter.

After a fourth quarter that featured some stock price volatility for Fox Factory Holding (FOXF 3.05%), shareholders this week were looking to its earnings report for some reassurance that the company's growth plan was intact, and that it could withstand the pressures created by the ongoing trade war as U.S.-China negotiations continue to play out.

Fox did not disappoint. The company posted another round of strong growth, topping its own guidance, and issued an upbeat outlook for 2019. The maker of suspension and ride dynamics components for bikes, ATV's, motorcycles and other vehicles also announced a transition at the CEO position. Let's take a closer look at Fox Factory's Q4 and what investors should expect for 2019. 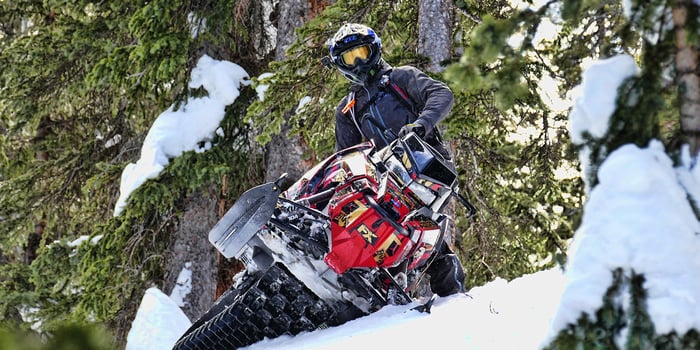 In the earnings press release, CEO Larry Enterline summed up the quarter this way:

We are pleased with our record results in 2018. Our net sales approached the high-end of our expectations and profitability exceeded our guidance for the fourth quarter and fiscal year.  We experienced favorable business fundamentals with continued growth across our Powered Vehicles Group and our Specialty Sports Group. For fiscal 2019, we believe FOX is well positioned for future growth in new and existing categories with our compelling performance-defining offerings.

He also signaled optimism about the future in the earnings call:

FOX's differentiated market position continues to fuel our growth in new and existing categories... This translates into the strong relationships we have with our athletes and [original equipment manufacturer]s, reinforcing the value of our brands across the diverse end markets we serve. We believe FOX remains well positioned for future growth. The underlying fundamentals of our business and end markets remained strong.

Still, there's a lot to like in this latest quarterly update. With its move to Georgia to increase capacity, a specialized premium brand that resonates with top athletes and fans, and tailwinds in its Powered Vehicles Group, Fox should have several years of steady long-term growth ahead.

Why Fox Factory Holding Corp. Fell and Then Recovered