e.l.f. retells an old story -- and, unfortunately, it's no fairy tale.

One year ago, cosmetics manufacturer e.l.f. Beauty (ELF 1.07%) reported a big earnings beat to end 2017, yet saw its stock drop precipitously in response to a warning from management that 2018 wouldn't be nearly as magical for e.l.f.

e.l.f. may not have earned a GAAP profit in the fourth quarter, but it reported "adjusted earnings" of $0.30 per share, well ahead of the $0.21 that Wall Street had been looking for. Sales missed estimates, but even worse for e.l.f., management warned that its next set of sales will come in between $55 million and $58 million, and thus below the Wall Street consensus. 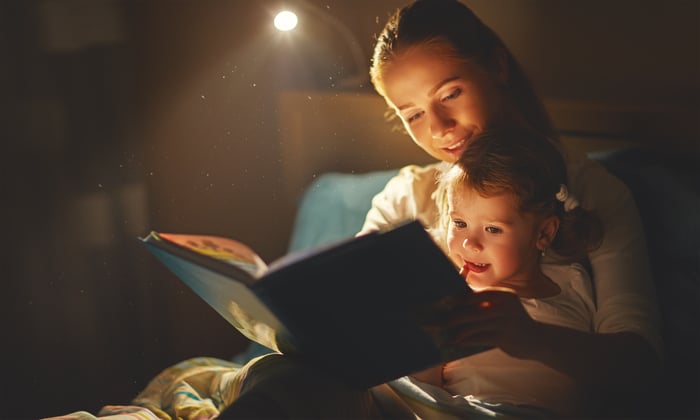 Sales for the final quarter of fiscal 2018 declined 4%, steepening a slide that saw sales for the full year decline only 1%. Gross margins improved to 60% in Q4, but still didn't measure up to the 61% margin e.l.f. had for the year as a whole. Earnings were cut more than in half in both periods -- $0.20 for the quarter and $0.32 for the year.

e.l.f. did itself no favors by then proceeding to announce that its first-quarter 2019 sales will fall about 16% short of the $67 million that Wall Street is expecting, that earnings will be only $0.04 to $0.06 per diluted share, also well below the $0.11 Wall Street consensus -- and that these will be pro forma earnings.

Oh, and CFO John Bailey is stepping down at the end of next month, as well. As fairy tales go, I fear e.l.f.'s is one where no one ends up living particularly happily ever after.

Why These 4 Stocks Moved Today