In response to expectation-topping results, shares of Tandem Diabetes Care (TNDM -1.07%), a medical device company focused on diabetes, jumped 25% as of 11:15 a.m. EST on Wednesday.

Here's a review of the key numbers from Tandem's fourth quarter:

Tandem also announced in a separate release that longtime CEO Kim Blickenstaff is stepping down and will be replaced as of March 1, 2019, by an insider named John Sheridan.

Zooming out to the full year, here's how the company's numbers shook out in 2018: 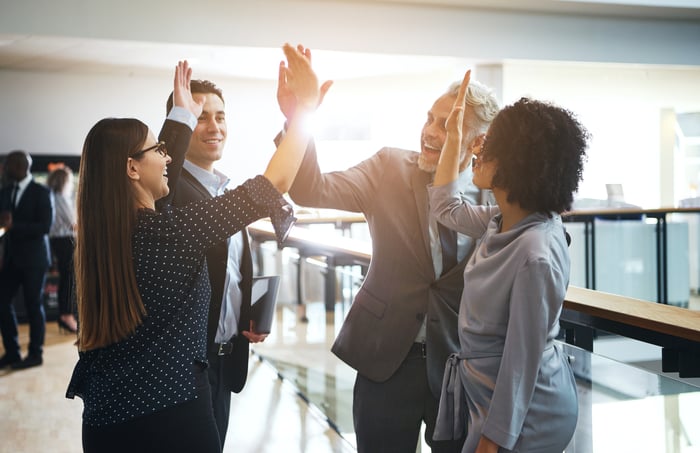 Looking forward, here's the forecast for 2019:

Given the expectation-topping results and strong guidance, it isn't hard to figure out why shares are flying high today.

These blowout results cap off a truly remarkable year for Tandem. Sales growth was high, margins ticked up across the board, and the company is in a much better financial position today than it was just 12 months ago.

Can the gains continue from here? That's a tough call to make. The company is currently trading for more than 20 times trailing sales, which prices in a lot of future growth. While I wouldn't bet against its continued success, I think that several other diabetes stocks are more attractive when measured on a risk-adjusted basis.