The Chinese tech company continues to transform from a gaming company into a “geek culture” platform.

Check out the latest earnings call transcript for Bilibili. 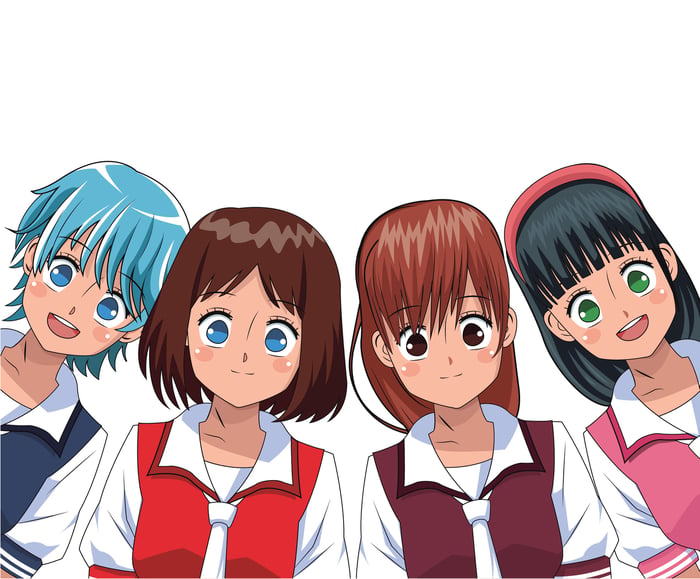 Investors don't seem concerned about Bilibili's losses for now, since the stock remains more than 50% above its IPO price. But can Bilibili keep impressing investors as it faces a growing number of competitors in China's Gen Z-oriented market?

Bilibili's platform offers a wide range of ACG (animation, comics, and gaming) content for China's Generation Z internet users. To become an "official" member of the site and gain access to more videos and perks, users must pass a 100-question "entrance exam" regarding anime series, comic books, and games within two hours.

Bilibili's number of official members rose 44% annually to 45 million, or nearly half of its MAU base, during the quarter. The growing number of those hardcore fans, who are more likely to pay for premium services, also outpaced the growth of its total MAUs.

The expansion of Bilibili's user base, its robust revenue growth, and its strong appeal with Gen Z users attracted major investments from Tencent (TCEHY 0.40%) and Alibaba (BABA -1.82%) over the past year.

Bilibili still generates most of its revenue from mobile games, most notably Fate/Grand Order. It's gradually reducing its dependence on mobile games, but its gaming revenue still accounted for 62% of its top line during the quarter.

17% of its revenue came from its live video broadcasting and VAS (value-added services) business, 14% came from online ads, and the remaining 7% came from its "other" businesses, which include its e-commerce platform for tie-in products and online comics. Here's how those businesses fared over the past three quarters.

Source: Bilibili quarterly reports. *Due to spin-off of its offline events business.

These figures indicate that the growth of Bilibili's core gaming business is slowing down, but it's easily offsetting that deceleration with the growth of its other businesses. 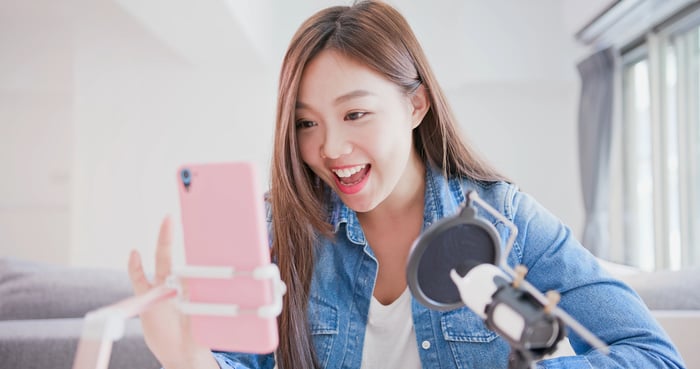 Its live broadcasting revenue surged as it added more virtual gifts and premium content, the ad business benefited from more brand ads and the introduction of performance-based ads in the prior year quarter, and its e-commerce business -- which was recently integrated into Alibaba's Taobao marketplace -- saw a spike in product sales. Bilibili's recent acquisition of NetEase's (NTES -0.69%) online comics business should further bolster its "other" revenue.

Bilibili's top-line growth is impressive, but its cost of revenue jumped 72% annually during the quarter, its operating expenses more than doubled, and it lacks a clear path toward profitability. Its sales and marketing expenses also surged 181% as it promoted its mobile games and its own original anime content.

On the bright side, Bilibili finished the quarter with 4.1 billion RMB ($601 million) in cash, cash equivalents, and time deposits, which represents a big jump from 745 million RMB a year earlier (prior to its IPO) and 2.9 billion RMB in the third quarter.

That cash cushion gives Bilibili plenty of time to gradually narrow its losses. Wall Street expects Bilibili's non-GAAP net loss to narrow from $0.27 per share in 2018 to $0.13 per share in 2019.

Is Bilibili worth buying?

Therefore investors who crave a higher risk play on the Chinese tech market with multi-bagger potential should follow Tencent and Alibaba's lead and take a closer look at Bilibili.