Please ensure Javascript is enabled for purposes of website accessibility
Free Article Join Over 1 Million Premium Members And Get More In-Depth Stock Guidance and Research
By Leo Sun - Updated Apr 11, 2019 at 11:00AM

The toymaker’s stock remains surprisingly cheap after its 60% rally this year. 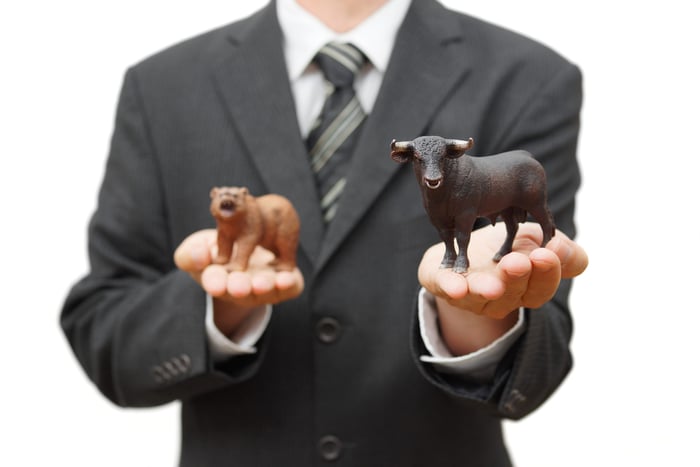 For fiscal 2019, Funko expects its revenue to rise 18% to 20% and its adjusted EPS to grow 35% to 40%. Analysts had expected just 8% sales growth and 18% earnings growth. Does that bullish forecast indicate that Funko's stock, which already rallied about 60% this year, could head higher?

Funko generates most of its revenue from its Pop vinyl figurines, which feature a wide range of characters from TV shows, movies, video games, and comics. Funko's figures generated 82% of its sales during the year, and the remainder came from "other" products like plush dolls, T-shirts, keychains, and other accessories.

Nearly half of Funko's sales came from "evergreen" products like Mickey Mouse and Batman, which are less prone to burning out than products based on newer franchises. During the conference call, President Andrew Perlmutter stated that Funko's diversification across multiple products made it an "index fund of pop culture". 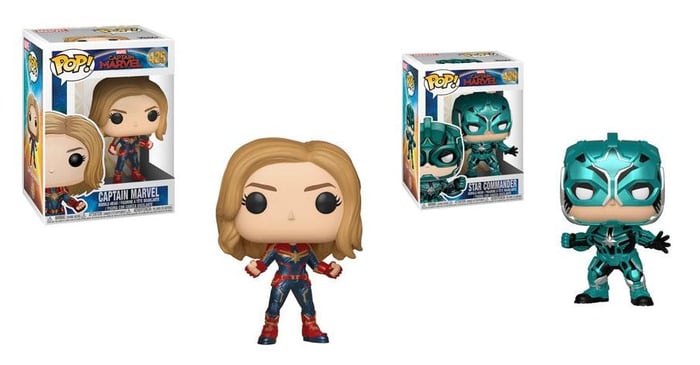 Funko's focus on pop culture collectibles, which target older shoppers than traditional toymakers like Mattel ( MAT 0.89% ) and Hasbro ( HAS 2.08% ), insulated it from the liquidation of Toys R' Us. That's why Funko consistently generated double-digit sales growth even as Mattel and Hasbro struggled:

Funko's revenue growth accelerated during the fourth quarter, but its gross margin contracted both annually and sequentially:

Funko attributed that contraction to price reductions in Europe (to streamline its pricing across multiple markets), an "atypically high" gross margin in the prior year quarter, and the bankruptcy of one of its major customers in the UK. Funko notes that the contraction wasn't caused by aggressive promotions or softer consumer demand.

Meanwhile, Funko's operating margin expanded both annually and sequentially to an all-time high, thanks to its stronger sales growth and tighter cost controls.

Looking ahead, Funko expects its gross margins to stabilize as it maintains tighter controls over its operating expenses -- even as it expands its product offerings, opens brick-and-mortar stores to boost its brand exposure, and works with more third-party retailers. That's why Funko expects its earnings growth to remain robust in fiscal 2019.

At $20, Funko trades at 18 times the midpoint of its earnings estimate for 2019, which is a surprising low multiple compared to its projected EPS growth rate of nearly 40%. For comparison, Mattel trades at about 60 times forward earnings, while Hasbro has a forward P/E of about 18.

Funko's low enterprise value of about $900 million also makes it a lucrative takeover target for growth-starved toymakers like Mattel and Hasbro. Mattel, for example, forecasts roughly flat sales growth this year due to slower demand for its core Barbie and Hot Wheels brands. Acquiring Funko could diversify those toymakers' businesses away from their aging core brands and attract older shoppers.

Investors shouldn't buy Funko based on takeover hopes alone. However, its stock is cheap, its business is growing, and it owns a well-diversified portfolio of brands. Therefore, I believe that Funko's stock could still climb much higher this year.