The Trade Desk (NASDAQ:TTD) is on a roll. Helped by fourth-quarter results that crushed analyst estimates, the company closed out a year of accelerating growth. Revenue jumped 55% year over year -- up from 52% growth in 2017. Even the company's earnings per share increased at a faster rate in 2018, soaring 121% (compared with 58% growth in 2017).

But can The Trade Desk keep growing at such extraordinary rates? While some deceleration in 2019 is likely, growth will still be strong. To fully appreciate The Trade Desk's continued growth opportunity, consider these three catalysts. 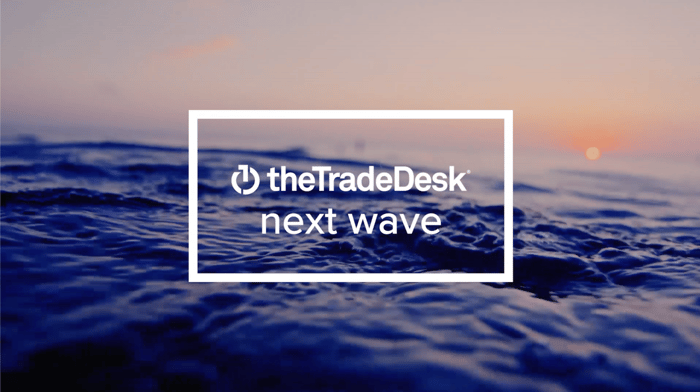 From perhaps the broadest view of The Trade Desk's business opportunity, it's worth noting that digital advertising is still growing at a robust rate. IDC estimates digital ad spend will rise from $272 billion in 2018 to $465 billion by 2023, The Trade Desk said in its presentation.

"This secular tailwind is only getting stronger for us," said The Trade Desk CEO Jeff Green in a keynote presentation during the company's Investor Day this week.

Check out the latest earnings call transcript for The Trade Desk.

But Green believes even this forecast understates the opportunity ahead.

What tends to happen whenever analysis is done to figure out what's going to happen in programmatic -- the same thing with [forecasts related to] the erosion of traditional television -- [is] people tend to be very linear and they look at the trend lines and it's very difficult to determine when things will hockey stick.

In other words, Green believes IDC's forecast for programmatic ad spend growth in the coming years underestimates the exponential growth likely to occur as marketers come to appreciate the value of data-driven ad buying. Green went as far as to predict that "nearly 100% of transactions will be programmatic."

Connected TV is an enormous tailwind

For years, Green has been raving about the big opportunity in connected TV (CTV) -- and this continued in the company's Investor Day presentation. Indeed, when going over The Trade Desk's long-term goals, Green said he believes CTV can become the company's largest channel.

It's "the biggest opportunity that we will ever see," Green emphasized.

Putting some numbers behind the astounding growth in CTV, Green noted that CTV inventory available through its platform grew sixfold in 2018 compared with 2017. Meanwhile, 2018 CTV ad spend on its platform was nine times higher than last year.

With these three views on The Trade Desk's opportunity in mind, it's easy to see why investors are piling into the stock.