Wall Street finished the week on a low note on Friday, dealing another losing day to investors already hard-hit from declines in previous trading sessions. Today's culprit was a poor labor report, which showed that the U.S. economy produced only 20,000 new nonfarm payroll jobs during the month of February. Many stocks suffered much more dramatic losses than the roughly 0.1% to 0.2% decline that major indexes saw, with earnings playing a key role for several of them. American Outdoor Brands (NASDAQ:SWBI), Eventbrite (NYSE:EB), and El Pollo Loco Holdings (NASDAQ:LOCO) were among the worst performers. Here's why they did so poorly.

Shares of American Outdoor Brands fell more than 12% after the maker of shooting, hunting, and outdoor products announced its results for the fiscal third quarter. Net sales rose 3% from year-ago levels, and adjusted net income actually soared by almost 90% over the same period a year ago. However, American Outdoor Brands cited weakness in the firearms market that affected sales in its optics business, and that led the company to restructure its operations to fold that unit into its broader outdoor products and accessories division. That move led to a $10.4 million impairment charge that pulled American Outdoor Brands to a net loss on a reported basis, and with many worried about future demand, the stock could remain under pressure for the near future. 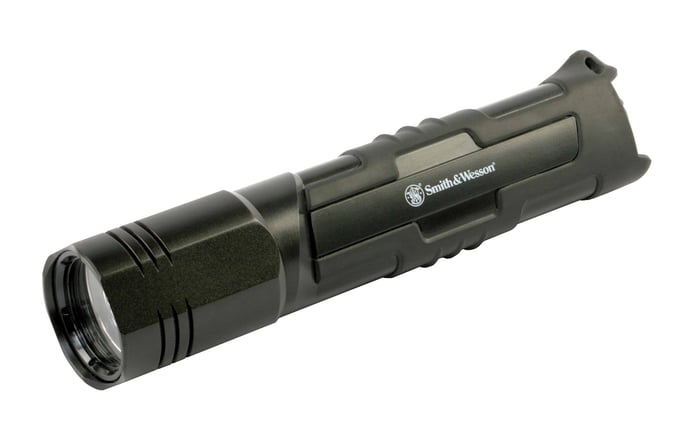 Eventbrite gets some boos

Eventbrite's stock plunged nearly 25% following the release of its fourth-quarter financial report and guidance for the coming year. The live events specialist said that net revenue rose 21% on an 18% jump in paid tickets, leading to a substantial narrowing of its operating losses for the quarter. However, Eventbrite cited headwinds from the ongoing integration of customers from its recently acquired Ticketfly business in giving first-quarter guidance for 2019 that failed to satisfy shareholders. If Eventbrite can't sustain the healthy pace of revenue growth that it's been delivering, then it'll be tough for it to keep the confidence of investors, especially given it went public less than a year ago.

Check out the latest earnings call transcripts for American Outdoor Brands, El Pollo Loco, and other companies we cover.

Finally, shares of El Pollo Loco Holdings finished lower by 17%. The fast-casual chicken-themed Mexican restaurant chain enjoyed a solid end to 2018, with revenue rising 6% in the fourth quarter on a 4.4% jump in comparable-restaurant sales. Guidance for 2019 wasn't as upbeat, though, as El Pollo Loco expects comparable-restaurant sales to climb just 2% to 4% for the year. The chain should continue to expand, with three to four new company-owned restaurants and between three and five new franchised locations. However, with weather impacts early in the year bringing a slow start to the first quarter, El Pollo Loco will have to work hard to get its momentum back.