The market celebrated a strong quarter and the upcoming launch of three new brands. 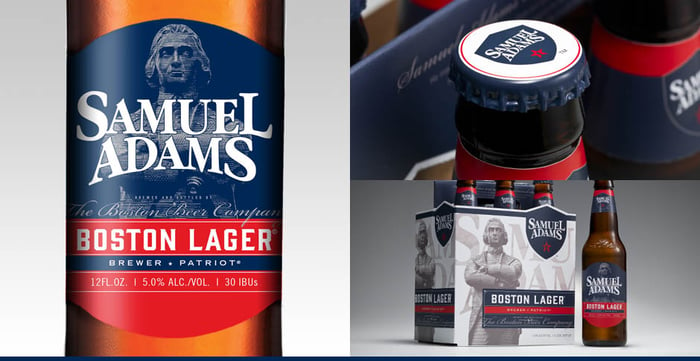 As we've seen in each of the past several quarters, Boston Beer's top-line growth was driven by strength from its Truly Hard Seltzer, Twisted Tea, and Angry Orchard brands. However, Boston Beer's flagship Samuel Adams brand has continued to see falling sales amid what Boston Beer's founder and chairman, Jim Koch, described as "challenges across the industry, including a general softening of the craft beer category."

Still, Koch also noted the company's new ad campaign has "noticeably improved" trends for its Boston Lager beer. And on a consolidated basis, Boston Beer achieved a 6.3% year-over-year increase in shipment volume, to 958,000 barrels, as well as 11% growth in depletions (an industry metric to show how quickly its products travel from warehouses to consumer outlets).

In the meantime, Boston Beer told investors to expect 2019 adjusted earnings per share of between $8.00 and $9.00, up from $7.82 per share in 2018 and roughly in line with analysts' consensus estimates at the time.

With the stock down nearly 20% from its 52-week high leading into that report, coupling that solid outlook with Boston Beer's relative outperformance to end 2018 gave investors more than enough reason to bid up shares last month. And if Boston Beer can sustain this momentum into the new year with the help of its new brands, I think the stock has plenty of room to continue bubbling higher going forward.