Shares of Universal Display (NASDAQ:OLED), the leader in organic light-emitting diode (OLED) technology for the display and lighting industries, rocketed 43.7% higher last month, according to data from S&P Global Market Intelligence. The stock is up 18.8% over the one-year period through March 7. 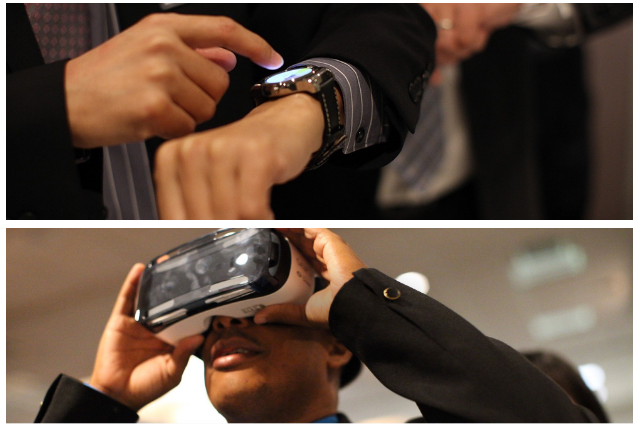 Universal Display stock had solid momentum throughout February, which we can probably attribute in part to investors moving money back into highly valued growth stocks starting this year after taking it out of those stocks during the end of last year.

But the main catalyst for last month's powerful performance was the company's Feb. 21 release of fourth-quarter results that were better than expected. Shares popped 23% the next day and continued to move higher through the end of the month. 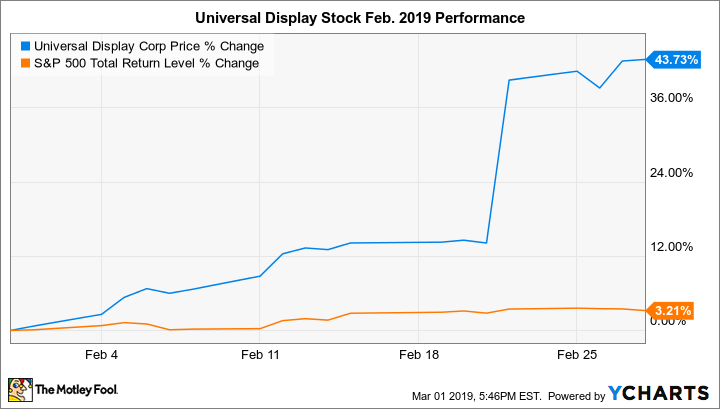