Shares of Lattice Semiconductor (LSCC 1.24%) jumped 51.3%% in February, according to data from S&P Global Market Intelligence. The stock posted big gains after the chipmaker's fourth-quarter report delivered impressive earnings growth and revenue that was significantly better than the market's expectations. 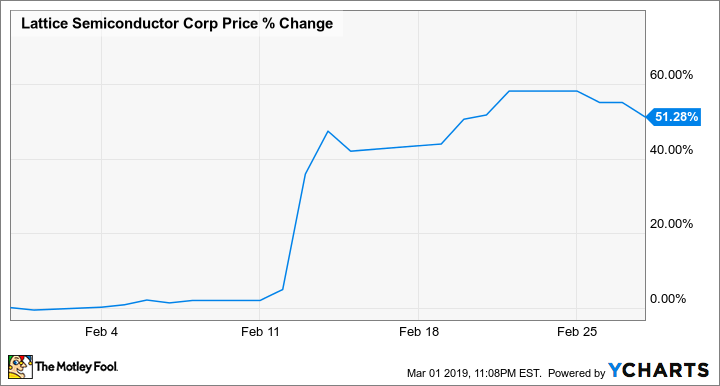 Lattice reported fourth-quarter earnings before market open on Feb. 13, and saw its stock climb roughly 30% in the day's trading session. Shares gained additional ground as the month progressed and have now nearly doubled over the last year to trade at roughly 29.5 times 2019's expected earnings. 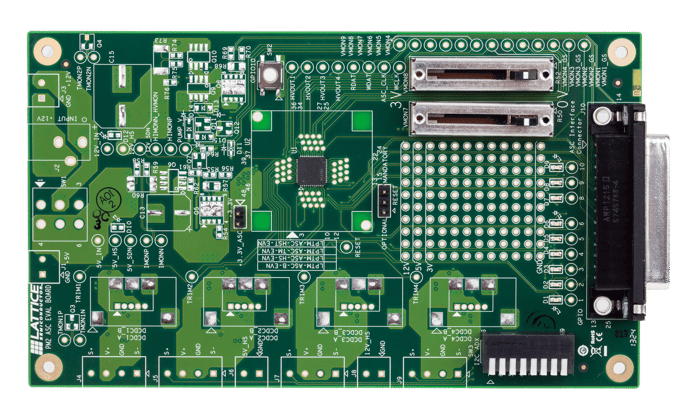 Lattice's fourth-quarter revenue inched up less than 1% to reach roughly $96 million, but this performance came in ahead of the average analyst call for sales of $95.1 million. Its adjusted per-share profit of $0.08 matched the analyst target -- marking a significant improvement on the earnings per share of $0.01 it posted in the prior-year quarter thanks to substantially better margins.

Check out the latest earnings call transcript for Lattice Semiconductor.

Lattice Semi stock has continued to climb in March, with shares trading up roughly 6.4% in the month's trading so far. 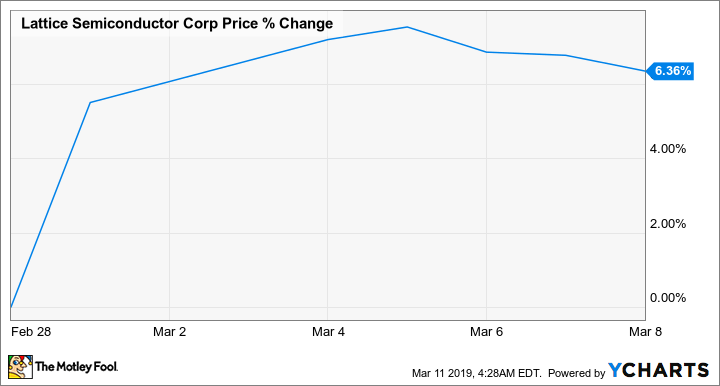 The company expects first-quarter sales to come in between $94 million and $98 million, representing a decline of roughly 2.5% year over year at the midpoint of the target. However, its midpoint operating-expense target of $38 million is substantially below the $57.3 million that it spent in the first quarter of 2018, so it could still post a big earnings improvement for the period.