Shares of StoneCo (NASDAQ:STNE) gained 37.5%% in February, according to data from S&P Global Market Intelligence. The big gains appear to have been encouraged by broader market momentum and shares bouncing back from steep sell-offs they experienced late in 2018. 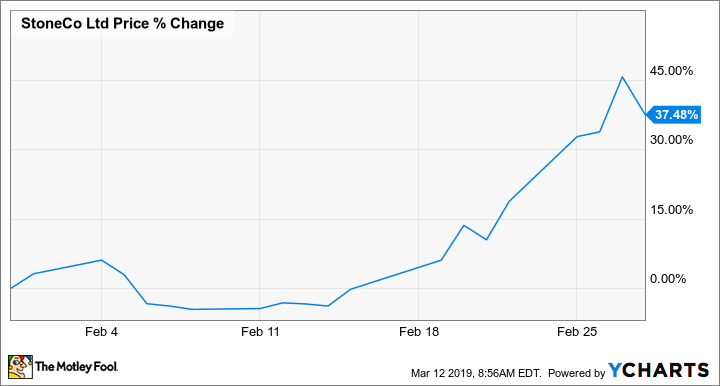 StoneCo, a payment processing company based in Brazil, had its initial public offering last October, which proved to be somewhat unfortunate timing as it coincided with steep sell-offs for the broader market and growth-dependent technology stocks in particular. The stock may have also benefited from some favorable ratings coverage in February. 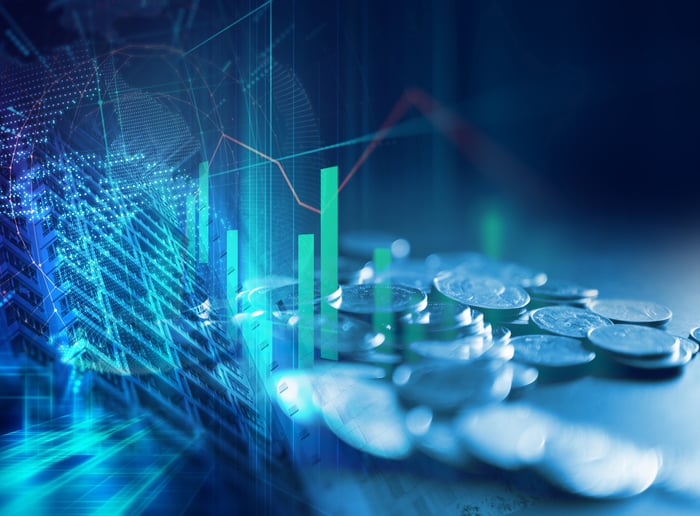 StoneCo stock ended 2018 down roughly 41% from its closing price on the day of its initial public offering, and most of last year's big sell-offs appear to have been tied to broader market sentiment rather than the company's performance and outlook. So it's not surprising that shares have posted big gains as the market has become more bullish and warmed back up to growth-dependent investments. The company's share price has climbed nearly 80% across 2019.

Zacks Research also published a note on the company on Feb. 16, raising its rating on the stock from a hold to a buy and putting a $24 price target on it.

Momentum for StoneCo stock has continued in March, with shares trading up roughly 5.7% in the month so far. 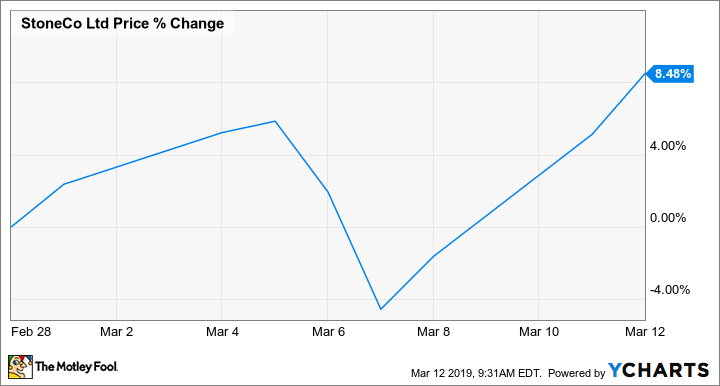 Brazil stands as Latin America's biggest e-commerce market, accounting for somewhere around half of online retail spending in the region and still growing sales at a rapid clip. That sets up a favorable operating backdrop for StoneCo.

The company is scheduled to report earnings after market close on March 18. Shares are valued at roughly 38 times this year's expected earnings.