Please ensure Javascript is enabled for purposes of website accessibility
Log In Help Join The Motley Fool
Free Article Join Over 1 Million Premium Members And Get More In-Depth Stock Guidance and Research
By Dan Caplinger – Updated Apr 13, 2019 at 10:16AM

Find out what made these stocks miss another rally in the broader market.

The stock market has been moving sharply higher lately, and Wednesday was no exception. A 0.6% gain for the Dow Jones Industrial Average matched well with similar-sized jumps in other major indexes, with investors taking comfort from encouraging readings on the macroeconomic front. Yet even though much of the market continued to build on gains from earlier in the week, some stocks weren't able to participate in the rally. Express (EXPR -2.65%), Roku (ROKU -1.66%), and Insys Therapeutics (INSY) were among the worst performers. Here's why they did so poorly.

Shares of Express dropped 10% following the apparel retailer's release of its fourth-quarter financial results. Express said that revenue fell 10% from year-ago levels, due in large part to a decline of 6% in comparable sales during the period. A portion of the decline stemmed from the fact that there was one less week in the period, but the need for more generous promotions to move merchandise hurt the company's margin levels. Express also expects further deterioration in the coming quarter, including a comparable-sales plunge of 9% to 11%. With the retailer choosing not to give full-year 2019 guidance given uncertain trends and the absence of a permanent CEO, Express shareholders seem even more nervous than they did in December about whether the company has fallen out of fashion for good. 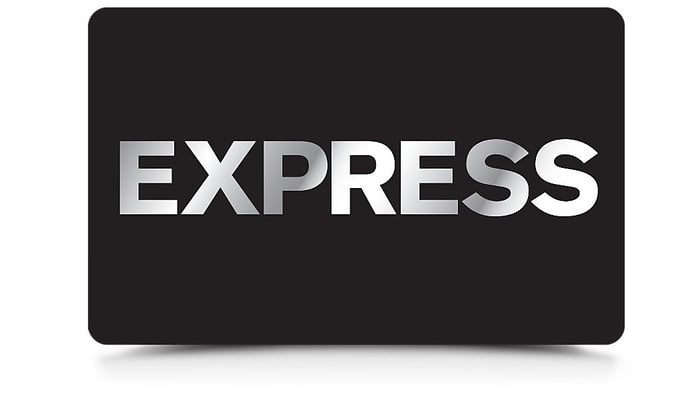 Did Roku fly too high?

Roku's stock dropped 14% after the smart TV specialist got some negative comments from stock analysts. Macquarie downgraded the stock from outperform to neutral, while Loop Capital went further, taking it from hold to sell. After huge gains so far in 2019, Roku's shares have already reflected much of the upside potential in the company's business, and some fear that copycat providers will eventually be able to challenge the early success that Roku has enjoyed. If it can successfully move from relying solely on hardware to gain customers for its streaming service, then Roku's upside could remain fully intact.

Check out the latest earnings call transcript for Express, Roku, and Insys Therapeutics.

Finally, shares of Insys Therapeutics plunged 25%. The maker of opioid-based treatments said that an auditor has expressed negative views about whether Insys can continue to operate as a going concern, which is essentially accounting language for staying in business. With accusations that company executives paid bribes to boost prescription volumes for its cancer pain treatment Subsys, the roughly $100 million in cash on Insys' balance sheet might be insufficient to handle rising legal fees, settlements, and other costs. Until those questions get resolved, Insys will have trouble building confidence among its shareholders.