The leading online storefront and premium streaming service go head to head in a battle of the FANG "middle children."

They were the "middle children" of the FANG family -- when FANG was all the rage -- but Amazon.com (AMZN -3.01%) and Netflix (NFLX -4.49%) continue to do right by their investors. Amazon and Netflix are the undisputed champs of their online specialties. No one else is really close.

Both stocks have been rallying nicely since bottoming out less than three months ago. Amazon shares have soared 29% since bottoming out on Christmas Eve. Netflix is faring even better, up 55% since the day after Christmas. The middle children are back, but let's see which one would be the better choice if you only had room for one in your portfolio. 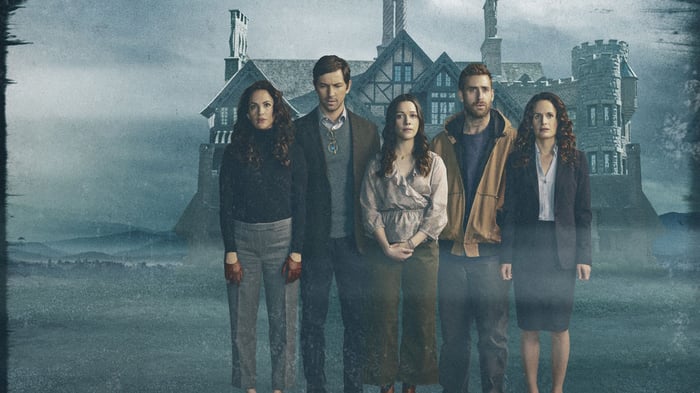 Amazon and Netflix have been two of the best-performing tech stocks over the years, and as big as they may be, they're still finding ways to grow at heady clips. Revenue growth has actually accelerated at Amazon for three consecutive years, climbing 31% in 2018. Netflix has also picked up the pace in each of the past three years, clocking in at 35% for all of last year.

The two dot-com darlings aren't just smoking on the top line, either. Amazon and Netflix have also topped Wall Street expectations on the earnings front in each of the past three quarters.

Neither stock is cheap when measured by traditional valuation metrics. They both trade at lofty earnings multiples, and even if we go all the way out to 2020, we find Netflix and Amazon fetching 56 and 42 times next year's earnings, respectively. Eyeing the top line, we see Netflix trading at a little more than 10 times trailing revenue. Amazon is priced at what seems to be a more reasonable 3.6 revenue multiple, but it also toils away in the much lower-margin business of physical retail.

Both companies are dominant. Brick-and-mortar chains have tried to topple Amazon with their digital storefronts only to come up empty, although there are some players that have found niche success. Amazon rules e-tail, ringing up $232.9 million in net sales across all of its businesses last year. Netflix is closing in on 140 million streaming subscribers worldwide. Its nearest rival with a stand-alone premium-priced platform is Hulu with just 25 million accounts.

Check out the latest earnings call transcripts for Amazon and Netflix.

Both internet-savvy juggernauts should continue to beat the market, but which one is the better buy? I would love to give the nod to Netflix. I've owned it since shortly after its 2002 IPO, and it remains my largest holding despite unfortunately selling off 95% of my stake over the years. However, with one tech giant set to unveil its long overdue streaming service and another media behemoth rolling out its premium platform by the end of this year, things will get interesting for Netflix. It should continue to be the undisputed champion of its space, but a plethora of viable alternatives could find consumers cherry-picking platforms.

It also doesn't hurt that Netflix's recent move to increase its monthly subscription rates for the fourth time in five years improves the value proposition of Amazon's Prime Video, which is available to its premium Prime accounts at no additional cost. Netflix should be a good investment in the future, but Amazon looks more likely to be the better buy in the coming year.