Monday was a solid day on Wall Street, with most stock indexes posting modest gains. Investors have been excited throughout much of the year at the prospect that the Federal Reserve might halt its inexorable pace of increasing interest rates in the U.S., but now, the central bank's meeting later this week will finally bring the question to the fore. In the meantime, company-specific news got most of the attention among market participants. Synaptics (NASDAQ:SYNA), NII Holdings (NASDAQ:NIHD), and FutureFuel (NYSE:FF) were among the worst performers. Here's why they did so poorly.

Synaptics says goodbye to its CEO

Shares of Synaptics plunged nearly 23% after the electronic device interface specialist warned about its fiscal third-quarter results and announced the departure of its chief executive officer. CEO Richard Bergman left his position effective March 15, with the company saying that his departure "was not a result of any disagreement with Synaptics on any matter relating to Synaptics' operations, policies, or practices." At the same time, the company said that revenue and earnings would likely come in toward the low end of the guidance ranges it had previous projected. With sluggish demand for its products in China, Synaptics isn't giving its investors the confidence they'd like to see. 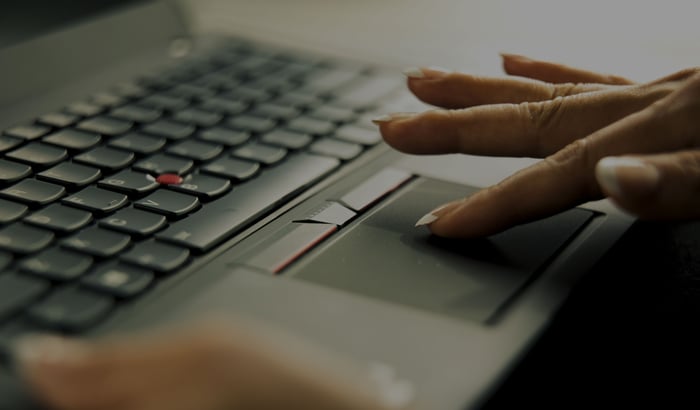 NII Holdings runs out of juice

NII Holdings' stock plummeted 29% following the holding company's decision to sell its primary asset and wind up its operations. NII announced that it would sell its 70% stake in Nextel Brazil, with it and its 30% partner receiving a total of $905 million in the deal. NII will then seek stockholder approval for its dissolution plan, with an initial distribution of $1 to $1.50 per share potentially to be followed by further payouts as conditions warrant. Shareholders seem skeptical that they'll end up with enough to justify NII's share price as of last Friday, and even after the sharp decline, it'll take work for the company to make investors whole at the end of the day.

Check out the latest earnings call transcripts for Synaptics, NII Holdings, and other companies we cover.

Finally, shares of FutureFuel dropped 21%. The performance chemical specialist said that revenue fell 13% in the fourth quarter of 2018 compared to year-earlier levels, with net income plunging nearly 90% over the same period. COO Tom McKinlay noted that with the failure of lawmakers to renew the Blenders Tax Credit for the 2018 tax year, there's considerable uncertainty in the biofuel arena that's affecting FutureFuel's business. Until that situation gets resolved, it'll be tough for FutureFuel shares to recover much of their lost ground.