Smokers aren't happy with the prohibition on in-park smoking, but it doesn't necessarily mean attendance will take a hit.

Smokers are going to have a hard time at the self-billed "Happiest Place on Earth" in a few weeks, as Walt Disney (DIS -2.21%) will ban smoking and vaping across all of its U.S. theme parks and water parks starting in May. Disney has limited cigarette use to designated smoking areas since the 1990s, but now folks will have to leave the park to fall in line with the new guidelines.

Non-smokers and health advocates are applauding the move. Smokers will be free to light up just outside the park entrances and re-enter when they're done, but it's easy to see why families with smokers would reconsider future visits to Disneyland in California or Disney World in Florida. Social media will fuel the debate, but for investors, the question that matters is whether Disney's theme-parks business will improve or retreat following this move. 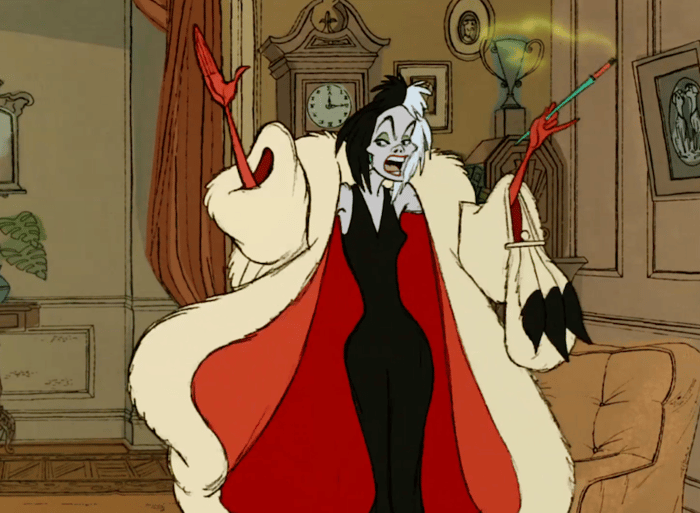 Smoking is on the decline, but there's still a good chunk of the country that continues to light up on a regular basis -- 14% of the adult population, according to the Centers for Disease Control and Prevention. The number has fallen over the years -- it was at nearly 21% just a dozen years earlier -- but it's still not small enough that a mass-market company can turn its back.

However, the incentives become clear as we dig deeper into the data. A day at Disney isn't cheap, and since smoking habits vary greatly based on income, Disney won't be losing out on 14% of the country's population. A whopping 21% of adults with an annual household income less than $35,000 smoke, a group that is not part of Disney's target audience, given that its ticket pricing has increased for 31 years in a row. Less than 8% of adults with an annual household income above $100,000 smoke.

Smoking is still widespread, with a billion daily smokers worldwide. There is a price to be paid by telling a decent-sized chunk of the world that they aren't welcome if they can't control their smoking, but Disney apparently thinks making non-smokers more comfortable is worth the cost.

After all, folks seem to keep coming no matter what rules the media giant lays out for its guests. The real goal for Disney in recent years has been milking more money out of its guests. Revenue per capita rose 7% on flat attendance at its domestic theme parks in its latest quarter, giving it more reason to appeal to young and wealthier families that smoke at rates well below the national audiences.

If Disney plays its cards right, it may even "smoke out" young and wealthy families that weren't considering a trip to Disney World or Disneyland before this headline-generating move. If things don't play out that way -- and if theme park trends deteriorate next quarter, when the moves lock into place -- it wouldn't be a surprise to see Disney reconsider this move. But if theme park revenue moves higher this summer, there won't be any going back.