Tencent (OTC:TCEHY) is the world's largest gaming publisher, but it still generates most of its revenue from China, the world's biggest gaming market. Chinese gamers fed the growth of Tencent's gaming business for years, but the unit hit a brick wall last year when the government abruptly halted all new video game approvals for nine months.

That setback forced Tencent to rethink its dependence on video games, which still generated nearly 30% of its revenues last quarter. It reduced its spending on the development of new games and restructured its business units to prioritize the growth of its other divisions. 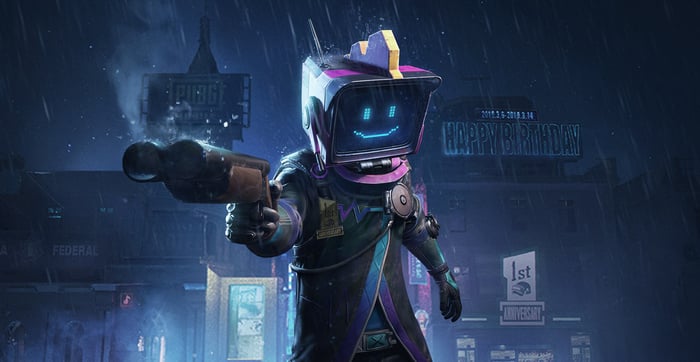 Tencent is also gradually pivoting its gaming business from China toward overseas markets. Let's examine the two key ways it's trying to accomplish that.

Tencent owns a stake in Bluehole, the South Korean game company that produces PUBG (PlayerUnknown's Battlegrounds), one of the world's top "battle royale" games. Tencent's stake gives it the right to distribute the PC version of PUBG in China and create mobile versions of the game.

Chinese regulators haven't approved the PC version of PUBG yet. Two mobile versions of PUBG (Exhilarating Battlefield and Army Attack) were approved in China, but Tencent still isn't allowed to monetize the games with microtransactions, due to concerns about gaming and gambling addiction.

However, Tencent is allowed to monetize PUBG: Exhilarating Battlefield (which was renamed PUBG Mobile) in overseas markets, where the game gained a massive following. Sensor Tower estimates that the game has generated $320 million in revenues outside of China since its launch in March 2018.

That equals less than 1% of Tencent's 2018 revenue, but its growth is accelerating. Sensor Tower claims that PUBG Mobile's gross revenue surged 83% month-over-month to $65 million in March. PUBG's main rival, Epic Games' Fortnite (which Tencent also owns a stake in), generated just $36 million in revenues that month.

Tencent claims that PUBG Mobile was the most popular mobile game by monthly active users (MAUs) in 2018, but it didn't disclose an exact MAU count. However, the game was recently banned in several cities in India due to concerns about gaming addiction, and future bans could throttle its impressive growth. 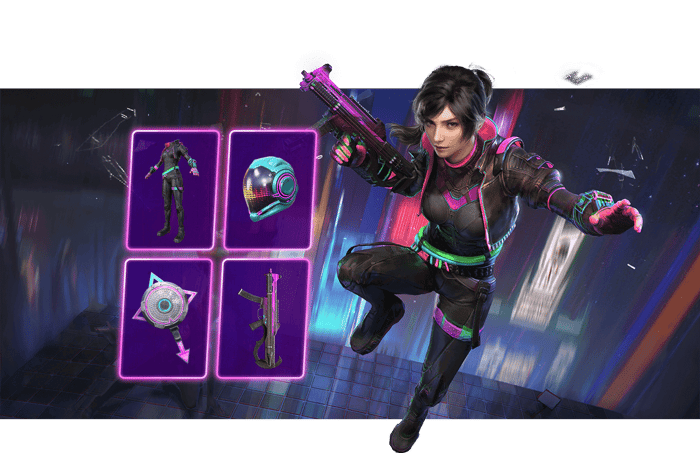 Tencent owns a big library of PC games, including the esports hit League of Legends. However, interest in its PC games has waned over the past year as games have pivoted toward mobile devices.

The gaming approval freeze also has prevented Tencent from launching eagerly anticipated PC games like Fortnite, the PC version of PUBG, and Monster Hunter: World. The impact on Tencent's PC business is easy to spot:

Tencent originally hoped that launching those blockbuster games would bring gamers back to its WeGame platform on PCs, which is a digital distribution platform akin to Valve's Steam and Electronic Arts' (NASDAQ:EA) Origin.

Last year, reports indicated that Tencent would expand WeGame overseas. It initially established a foothold in Hong Kong, and recently launched the international version, WeGame X, in overseas markets. However, WeGame X offers only 17 games, compared with 170 games on the Chinese version and about 30,000 on Steam.

EA sells all of its first-party games and certain third-party titles on Origin, and it offers Origin Access subscribers unlimited access to 130 older games for $30 a year. Epic's Games Store initially offered only four games, but its library now includes a few dozen titles. This makes WeGame X a tiny player in a highly competitive market.

Tencent's 40% stake in Epic and its Chinese partnerships with EA also raise questions about WeGame X's future, since it would be competing with its biggest allies. It's unclear if WeGame X is an experiment or part of a bigger overseas push, but it will face plenty of competition if it aspires to become the next Steam.

PUBG Mobile and WeGame X represent Tencent's latest overseas gaming plays, but it also has other irons in the fire. It recently started testing out a cloud gaming platform, and it's still investing in overseas game makers like Glu Mobile, Activision Blizzard, Bluehole, and Epic.

It also partnered with Square Enix, the maker of Final Fantasy and Tomb Raider, to develop new games, and teamed up with Nintendo to bring its mobile hit Arena of Valor to the Switch.

All these moves indicate that Tencent is shifting its attention away from the volatile Chinese gaming market toward greener overseas pastures, but it might take years for those efforts to bear fruit.