Qutoutiao (QTT 4.36%) became the latest Chinese internet stock to decline in value after announcing a secondary offering. Shares plummeted as much as 12% on Wednesday after the mobile content aggregator priced its 10 million share follow-on public offering at $10 apiece, a discount to the stock's trading price ahead of the news.

A day earlier Bilibili (BILI 2.08%) stock took a 4% hit after the anime community and gaming portal proposed to sell more shares. And a week earlier iQiyi (IQ 7.04%) suffered a 5% hit the day after China's leading streaming video service announced a convertible senior notes offering. The knee-jerk market reaction was to sell the three stocks, but that's not the only thing that Qutoutiao, Bilibili, and iQiyi have in common. 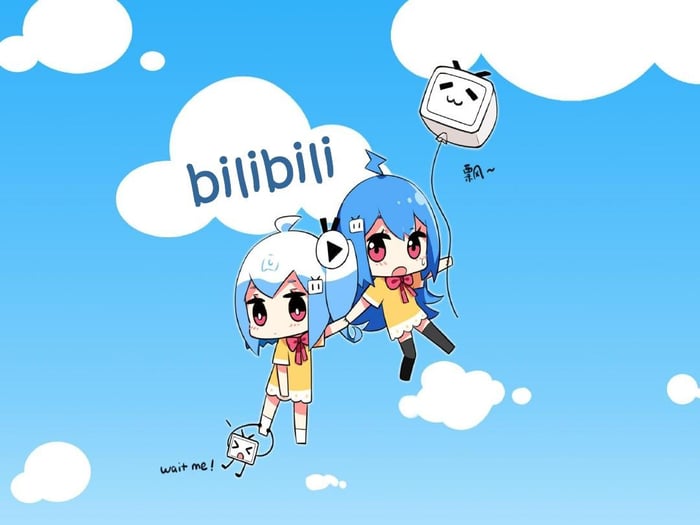 Selling is such sweet sorrow

Qutoutiao, Bilibili, and iQiyi are fast-growing Chinese companies cashing in on connectivity and mobile trends in the world's most populous nation, but there's more to the story. All three stocks have also bounced back sharply since bottoming out late last year. Perhaps more importantly, they all went public last year, making the recent good fortune an ideal opportunity to either raise new money at elevated prices or to give pre-IPO investors an orderly way out of the appreciating stock.

The companies aren't likely to tag the stock and convertible note sales as mistakes even after seeing Wall Street's initial displeasure. All three stocks are trading at least 30% higher than last year's IPO prices. If they didn't have a problem selling stock last year in the push to go public, why would they resist the chance to do the same now that they can get more bang for their equity-backed buck?

Investors are also behaving rationally by marking down the stocks. Whether because new shares being issued cause dilution or because insider selling hints at a potential lack of confidence, the market's initial reaction is justified. Now the ball is in the court of the three companies.

They are certainly growing at impressive clips. Qutoutiao, Bilibili, and iQiyi are expected to see their revenue increase 172%, 56%, and 34%, respectively, in 2019. None of the three is currently profitable, though Qutoutiao and Bilibili are projected to turn that corner next year. Qutoutiao has seen its monthly active users nearly quadruple over the past year. Bilibili continues to be a magnet for Chinese teens, a demographic hard to reach through conventional advertising outlets. iQiyi is doing a great job converting its massive audience on its ad-supported service into premium subscribers. A small step back these past few days will be a rounding error if they live up to their potential.