The ongoing shrinkage of Snapchat's user base has been disappointing to Snap Inc. (NYSE:SNAP) shareholders, to say the least. The app lost 1 million daily active users in 2018, and it's down more than 5 million users from its peak last February.

However, at its first-ever Partner Summit Thursday, Snap introduced several new products that could potentially enable it to grow revenue without having to grow its user base. 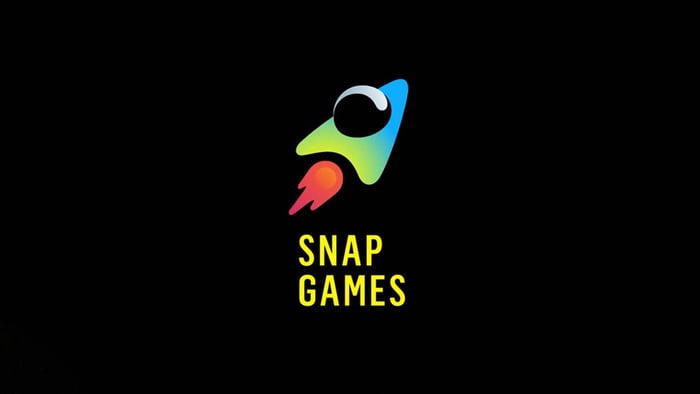 Lacking a whole bunch of new users flocking to Snapchat, Snap is expanding its ad platform to reach other apps. The Snap Audience Network will allow advertisers to buy ads in Snap and reach its developer partners' apps. Facebook (NASDAQ:FB) launched its own ad network in 2014.

The main idea is that advertisers can buy ads in a single ad platform and reach users in all the apps they use. Importantly, advertisers can tap into the targeting data available on the original platform in order to improve their advertising results in other apps. For apps that collect little or no data on their users, that can make partnering with Facebook or Snap more lucrative, since companies pay more for well-targeted advertisements.

But Snap has a couple big disadvantages compared to the big audience networks from Facebook or Alphabet's (NASDAQ:GOOG) (NASDAQ:GOOGL) Google. First, its data isn't nearly as useful for ad targeting. Snap doesn't have nearly the same breadth or depth of data on its users as its mostly used as a one-to-few communication tool. Google and Facebook's data are best in class.

It's important to note that audience networks have been beset with brand safety concerns, so Snap will have to be selective about which developers it partners with if it wants to avoid that type of  controversy.

Snap Games is a new gaming platform built right into Snapchat. Its multiplayer games are much more robust than the company's previous efforts in gaming, and will be free-to-play for users. Snap will monetize the games with its six-second commercial video ads. Users will also be able watch video ads in exchange for in-game currency.

Snap holds several advantages over Facebook or Google when it comes to mobile gaming. Gaming might not attract new users to Snapchat, but it can help increase engagement among Snap's  13- to 34-year-old core audience. That means more advertising opportunities for Snap.

Now, every app can have stories

The rising popularity of Instagram Stories has been a major hindrance to Snapchat's user growth. But there's not much Snap can do to stop other companies from copying the format it created. So, instead, it's making it easy for developers to put stories in their apps with App Stories.

App developers will be able to display stories from Snapchat users in their own apps. Tinder and Houseparty signed on for the launch of the feature. Stories will appear just as they do within the Snapchat app.

While Snap isn't displaying advertisements in App Stories at launch, it could start doing so later, perhaps in conjunction with its new audience network. Stories are becoming the No. 1 way people share on social media, so Snap's decision to get out in front of other copycats is a smart move. If Snapchat becomes the gateway to sharing stories across other apps, it could increase engagement and story creation in its own app as well.

The Snap Audience Network is less promising. It could face similar challenges to those that Facebook and Google have in the recent past. And without the sizable active advertiser bases and superior targeting data of its larger competitors, Snap may have trouble attracting customers willing to test its offering. Opening up ads in App Stories could be a path to growing the network, but that's way down the line, assuming Snap ever gets to that point at all.