Abandoning the sale of consulting services and products in one-off fashion has turned out to be an extremely effective idea.

Below, let's delve into the results released on April 4. Note that all comparative numbers in the discussion that follows are presented against the prior-year quarter. 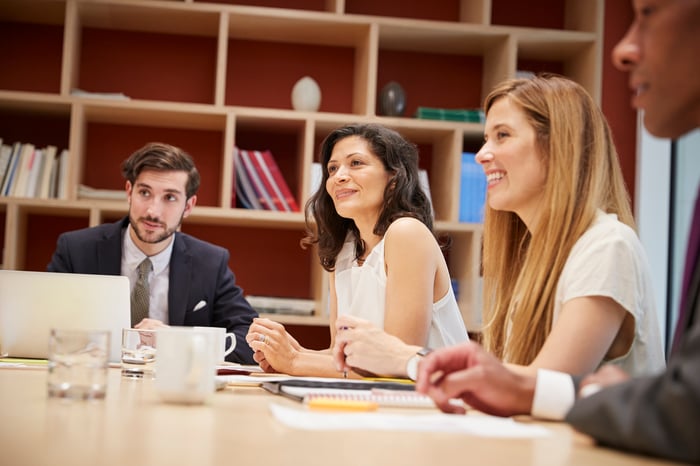 We are very pleased with the trajectory of our results for the second quarter and first half of fiscal 2019, which exceeded our expectations, and produced increased sales, increased gross profit, improved operating results, and a significant increase in Adjusted EBITDA in the quarter, fiscal year, and for the latest 12 months. These financial results reflect the growth and impact of our high recurring revenue, high-margin, high flow-through, low capital intensity subscription business model.

Franklin Covey left its current fiscal 2019 guidance unchanged. Management still expects adjusted EBITDA to land between $18 million and $22 million this year, against full-year adjusted earnings of $11.9 million in fiscal 2018. After two business quarters, the company has generated $4.1 million in adjusted EBITDA, so management expects fairly healthy earnings in the back half of the year.