Criteo stock has lost nearly half of its value over the last three years and investors are worried a big change could be on the horizon.

Shares of Criteo (CRTO -1.97%) sank 26.2% in March, according to data from S&P Global Market Intelligence. The digital advertising specialist's stock declined after a report published by AdWeek suggested that Google might shake up technology and practices for its browser-based ad business. 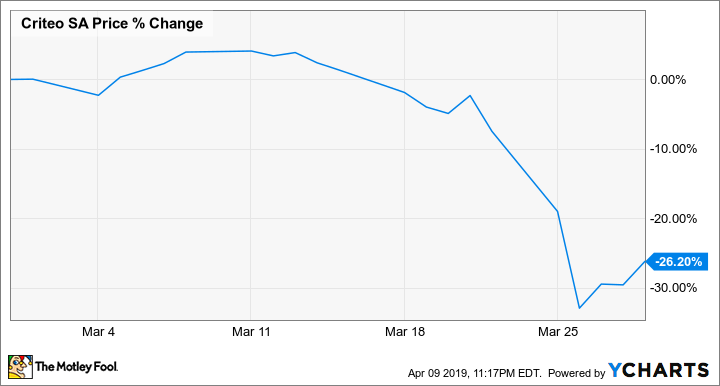 Google is reportedly planning to implement new restrictions for third-party ads displayed through Chrome, a development that could have a significant impact on Criteo because a large portion of its ad revenue comes through the Chrome browser. The ad-targeting company saw a slew of analyst rating downgrades following the publishing of the AdWeek report on March 22 and sank lower as the month progressed. 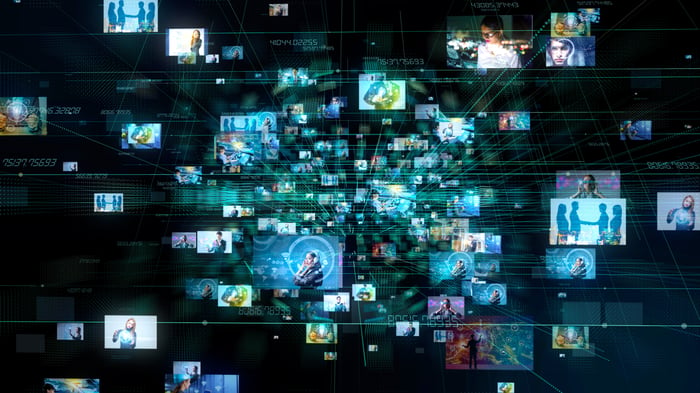 It's not clear what technology changes Google might implement, and while the eventual impact may or may not be as dramatic as the initial reports suggested, changes in ad-targeting policies and tech could have a defining impact on Criteo's performance. Regardless of how the situation plays out, it's highlighted the important role that operating system and browser operators like Alphabet and Apple play in shaping performance for a large ecosystems of smaller players like Criteo.

To its credit, Criteo seems to have been making some progress on diversifying its business and building a more diversified advertising network. As my colleague Steve Symington noted in a recent write-up on Criteo stock, the company's transition to a multiproduct platform appears to be progressing and has the business crawling back to sales growth -- and it's not as though the power wielded by ecosystem operators like Alphabet is a recent development.