Not much has gone right this month for KushCo Holdings (KSHB). The supplier of packaging for the cannabis industry announced earlier this week that it would have to restate its financial results for 2017 and 2018. But on Thursday, KushCo got some good news. 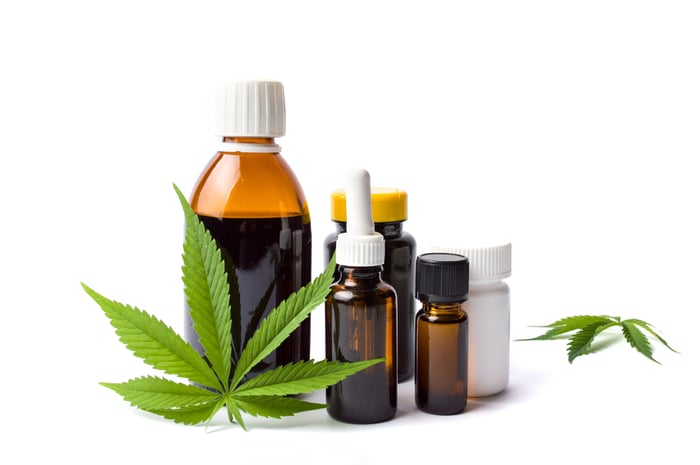