Gloomy views of these businesses sent their stocks lower.

Thursday was a downbeat day on Wall Street, although declines among most major indexes were modest. After one of the strongest first quarters in years for the stock market, investors seemed poised to wait and see whether economic growth and fundamental business performance can catch up with soaring share prices. Yet some stocks saw considerable losses in light of negative reactions to recent news. Intercept Pharmaceuticals (ICPT 0.27%), Weight Watchers International (WW -4.53%), and Canopy Growth (CGC -5.18%) were among the worst performers. Here's why they did so poorly.

Shares of Intercept Pharmaceuticals dropped 13% after the company released new data from a study of its Ocaliva treatment in liver fibrosis patients. Although the treatment showed greater efficacy in showing fibrosis improvement with no worsening of nonalcoholic steatohepatitis (NASH), as well as a greater resolution of NASH without worsening of liver fibrosis, only one of those findings reached statistical significance. The U.S. Food and Drug Administration had agreed that it would take only one primary endpoint to declare the study as having reached its primary objective, but investors would have preferred to see unanimous support from the data for Ocaliva. 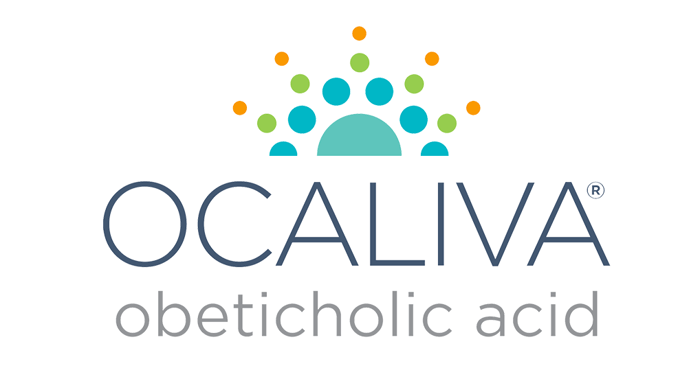 Weight Watchers International saw its stock drop 10% following negative comments from a key analyst. J.P. Morgan cut its price target by $2 to $12 per share while maintaining its underweight rating. The analyst noted that daily active users of Weight Watchers' program have dropped substantially from year-earlier levels, and far worse than expected. Even with new marketing campaigns taking effect, it'll take time even to see whether the business rebounds. There's plenty of demand for health-conscious wellness options, but so far, Weight Watchers hasn't been able to take maximum advantage of the opportunity in its core space.

Could Canopy Growth see trouble ahead?

Finally, shares of Canopy Growth dropped 5%. Analysts at Scotiabank cut their expectations for fiscal fourth-quarter revenue from the Canadian pot producer, projecting just 5% sequential growth from the previous quarter. So far, sales in Canada haven't climbed at the rate that many had expected to see following the legalization of recreational cannabis across the Great White North last October. Others believe that Canopy's just going through the normal process involved in a newly open market, but it'll take a nice surprise to convince Scotiabank that the cannabis company can grow at the rate that most investors seem to believe is likely.

Is WW International Stock a Buy?