Please ensure Javascript is enabled for purposes of website accessibility
Log In Help Join The Motley Fool
Free Article Join Over 1 Million Premium Members And Get More In-Depth Stock Guidance and Research
By Tim Beyers - Apr 13, 2019 at 8:18AM

Incentives and rewards can tell you a lot about a company's focus.

Decades of research tells us there's profit in the pursuit of the greater good. But it all starts at the top, and there aren't nearly enough good leaders who make choices that are good for all stakeholders instead of just a handful.

How can you tell the difference? In a minute, I'll get to the two questions that matter most when evaluating if a CEO is aiming for the greater good. Think of them as a gateway -- two "yes" answers should give you confidence to move on to the next phase of study, which is where my Foolish colleagues Alyce Lomax and John Rotonti come in.

They've created a wonderful overview of ethical "ESG" investing right here at Fool.com. As their work shows, companies that care about the environment (E), embrace social (S) issues such as diversity and equal pay, and demand good governance (G) from their board and ethical outperformance from the CEO, tend to grow at high rates and produce wealth for all stakeholders.

I strongly advise you read all of what Alyce and John have to say about ESG. And if you're interested in investing in ethical companies, start with the CEO. Answering the two questions I've listed below will tell you whether it's worth running your candidates through the full checklist Alyce and John have worked up.

While this probably feels subjective -- let's be honest, it is -- it's also not hard to evaluate the way the CEO talks about the company, employees, and the broader purpose that the entire team is trying to achieve together. (You may even want to just cut and paste the previous sentence into your checklist.)

So few chief executives talk about "purpose" and "team," that finding one who does should get you to look deeper. And you'll need to, because platitudes, while nice, don't tell a story. Platitudes can't speak to the motivation behind the purpose -- only a human story of hopes dashed or dreams still to be realized can do that.

Stories are what make it so interesting to listen to Redfin (RDFN 7.09%) CEO Glenn Kelman. Here he is talking about his last company, Plumtree Software, on the Corner Office podcast:

I started a software company with a couple other folks, it went public, we made plenty of money. And I thought it was this incredible mission but in fact, we sold software to Halliburton, we sold software to Frito-Lay and Pepsi and all these companies that didn't necessarily do good things. And at the end of it, all these people who I thought were my brothers in arms, where I thought we were doing something beautiful, actually it was just all about the money. And the deal that I made with my family and myself is that I was never going to do that again. 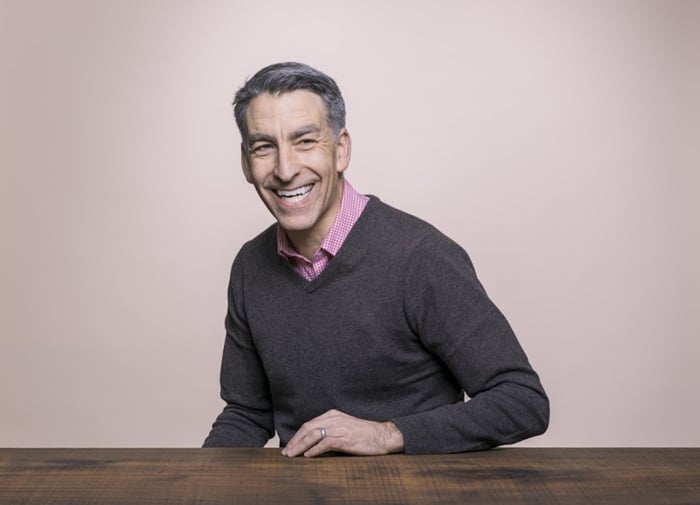 Kelman joined Redfin in 2006 and, to this day, owns just over 2.2% of the company. That's more than some founders of successful Silicon Valley enterprises own. And yet he doesn't need the money. Cashing out Plumtree provided more than he'll ever need.

He's at Redfin because he believes that a technology-driven, national real estate brokerage that puts customers first is desperately needed. He's on a mission, in other words. As an investor in his company -- I bought shares in January -- I believe Kelman and his team are on the right path.

2. Is your CEO paid to perform for you?

A worthwhile mission matters, but even a good leader with lofty goals can be corrupted by the wrong incentives. CEO pay is complicated, convoluted, and often at odds with the needs of customers and shareholders. So it's a relief to look at the incentives Delta Air Lines (DAL 5.55%) pays to CEO Ed Bastian. 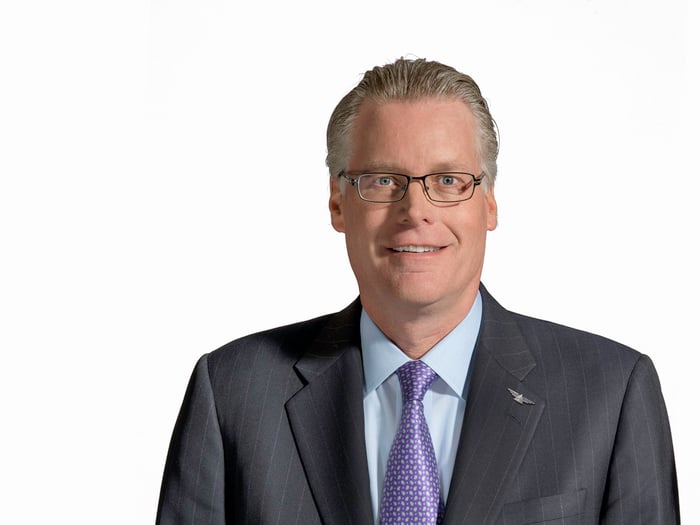 By focusing Bastian's efforts in these four areas, the board is showing it's willing to pay for work that rewards customers and shareholders. Everyone's interests are aligned, which makes it all the more satisfying when Delta wins financially.

CEOs can tell you a lot about the businesses they run. Their incentives reveal their motivations and whether they'll work to affect the world in positive ways. And as my friends Alyce and John have shown, as an investor, that really should matter to you.