There will be lots of numbers to watch, but these three will be among the most important.

Since bottoming out in late December -- a victim of the late-year market malaise -- Netflix (NFLX -1.12%) has been on a tear, gaining more than 50%, and the streaming giant shows no signs of slowing down. The company ended 2018 on a high note, with revenue that grew 35% from 2017, while operating profits nearly doubled to $1.6 billion. Subscriber numbers were equally strong, ending the year up nearly 26%.

Netflix is scheduled to report the financial results of its 2019 first quarter after the market closes on Tuesday, April 16. Let's look at the three metrics that will give investors the most visibility into the quarter's success or failure. 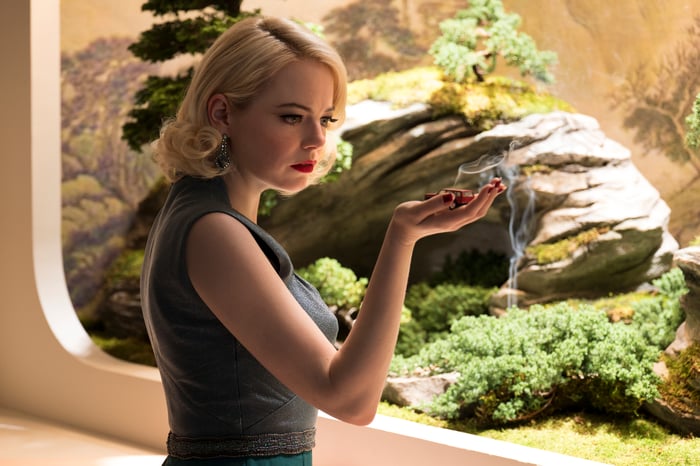 Much like the real estate axiom "location, location, location," Netflix lives or dies by its subscriber numbers, and longtime followers of the company will know that as the subscriber count goes, so go the rest of the results. The ongoing strategy for Netflix is the virtuous cycle that results from an increasing library of quality content that attracts a greater number of subscribers, which in turn provides funding for additional content.

For the first quarter, Netflix is forecasting global subscriber additions of 8.9 million, up 8% year over year, bringing its worldwide total to over 148 million. To break that down further, the company is anticipating 1.6 million new members in the U.S. and 7.3 million internationally. Netflix has a remarkable track record when it comes to projecting subscriber additions, coming in under its own forecast just four times in the past seven years.

Netflix has a strong history of revenue increases, and as long as its subscriber growth remains consistent, there's no reason to believe that won't continue. For the fourth quarter, revenue of $4.19 billion climbed 27% year over year, driven not only by the growing customer base but also by the company's pricing power. The average subscription price (ASP) grew 3% year over year, and excluding the impact of foreign exchange headwinds, international ASP increased by 6%.

Expect those gains to continue. Early this year, Netflix announced a subscriber price increase in the U.S. that could add more than $1 billion to the company's coffers in the coming year. That increase is being rolled out in the coming weeks and is the first such price hike since Oct. 2017.

For the just completed first quarter, Netflix forecast revenue of $4.494 billion for the first quarter, up 21.4% year over year, though decelerating from the heady 40% growth it produced in Q1 18.

The rallying cry among Netflix bears has long been the fact that the company is spending more cash than it takes in. Free cash flow (FCF) totaled negztive-$3 billion in 2018, compared with the range of a $3 billion to $4 billion deficit the company originally anticipated.

Investors will be watching this metric carefully, after the company made a startling pronouncement int its fourth-quarter shareholder letter (emphasis mine): "We expect 2019 FCF will be similar to 2018 and then will improve each year thereafter." Netflix went on to say that this improvement would be the result of growing net income and increasing operating margin.

While investors should be cautious of falling into the market's short-term thinking, understanding the sentiment toward the company can help put the overall results into context. Analysts' consensus estimates are calling for revenue of $4.5 billion, a 21.6% year-over-year increase, and earnings per share of $0.57, down about 11%. Both numbers are just slightly above Netflix's forecast.

It's important to remember that Netflix continues to keep its focus squarely on the long term, which has ultimately rewarded shareholders along the way. While there have been quarterly blips, Netflix's trajectory has remained consistently up and to the right.