Please ensure Javascript is enabled for purposes of website accessibility
Log In Help Join The Motley Fool
Free Article Join Over 1 Million Premium Members And Get More In-Depth Stock Guidance and Research
By John Ballard - Apr 17, 2019 at 8:17AM

The store chain is leveraging a profitable growth formula as it expands across the country.

Selling items priced below $5 to teenagers doesn't seem like the recipe for an explosive growth story, but Five Below (FIVE 0.62%) has made that strategy a very profitable one. Last year, the company earned $150 million in profit after selling $1.56 billion worth of various items such as basketballs, candy, phone cases, remote control cars, yoga mats, and more. 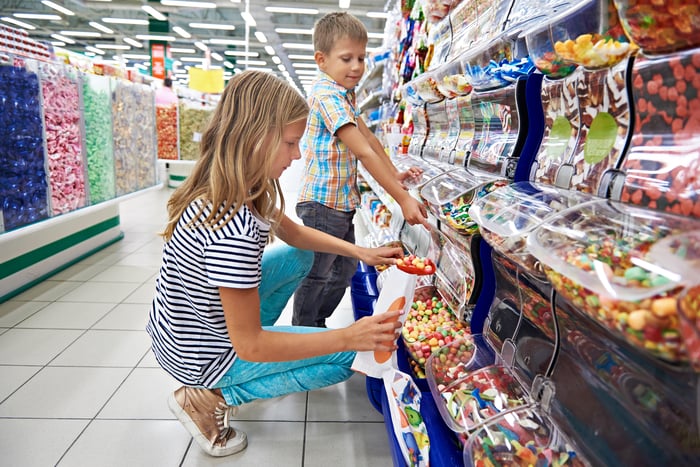