Productivity software provider Atlassian (NASDAQ:TEAM) has been on a roll. Leading up to its fiscal third-quarter earnings report on Wednesday afternoon, trailing-12-month revenue had surged 39% year over year. In addition, the stock has jumped recently, rising 27% between the beginning of the year and Tuesday, April 16.

It's fair to say the pressure was on when Atlassian reported its results. Judging by the stock's pullback during after-hours trading on Wednesday, the company fell short of the market's expectations. But a close look at the quarter reveals strong results nevertheless. 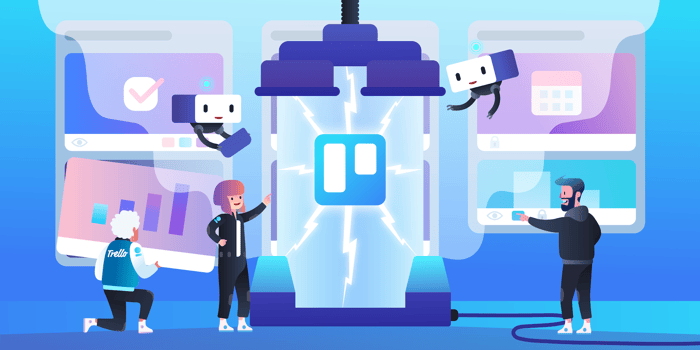 After posting accelerating revenue growth in its fiscal second quarter, the bar was high going into Atlassian's fiscal third quarter. Fortunately, Atlassian delivered on this front. Revenue surged 38% year over year to $309.3 million. This easily beat management's guidance for revenue of $303 million to $305 million and analysts' average forecast for revenue of $305 million.

Revenue growth was helped by 5,803 net new customers during the quarter.

This fatter operating margin, combined with Atlassian's strong revenue growth, meant non-IFRS earnings per share more than doubled, rising from $0.09 in the year-ago quarter to $0.21. This beat analysts' consensus estimate for $0.18.

Despite what looks like strong results on the surface, shares took a hit on Wednesday during after-hours trading, likely because of the company's bottom-line guidance. The stock was down about 8% as of 4:15 p.m. EDT (but shares are notably up 64% in the past twelve months and 12% year-to-date even when including this after-hours decline).

Otherwise, Atlassian's guidance was solid. The company said it expected fiscal fourth-quarter revenue to be between $329 million and $331 million -- more than the $327 million analysts were expecting. Atlassian also narrowed its guidance for its full-year non-IFRS earnings per share outlook to the high end of its previous guidance range. Previously, management was expecting non-IFRS earnings per share to be between $0.81 and $0.82 for the full year. Now it is guiding for the figure to come in at $0.82.

Management was happy with the period. "Atlassian is driving flat tack (Australian-speak for 'at maximum speed') toward the future as we work to unleash the potential of every team," the company wrote in its fiscal third-quarter shareholder letter. "Q3 '19 was no exception, with many product and feature releases, innovations, and other announcements."