Determining which one is the better stock investment isn't even a close call. Here's why.

The world is changing at an accelerating pace. Landlines gave way to flip phones, which gave way to smartphones -- all in the space of just 20 years. Everywhere you look, industries are being disrupted. It can be enough to make a long-term investor want to throw in the towel.

But one of the nice things about the two companies we're investigating today -- Disney (DIS 0.18%) and Mattel (MAT -0.81%) -- is that they're both timeless. Kids will want games and people will want to be entertained no matter what year it is. That doesn't mean these companies don't have to evolve; it's just that demand for what they are selling is eternal.

It's impossible to tell with 100% certainty which stock will outperform the other over the next three years, but we can get a better idea by comparing the two companies on three key criteria. 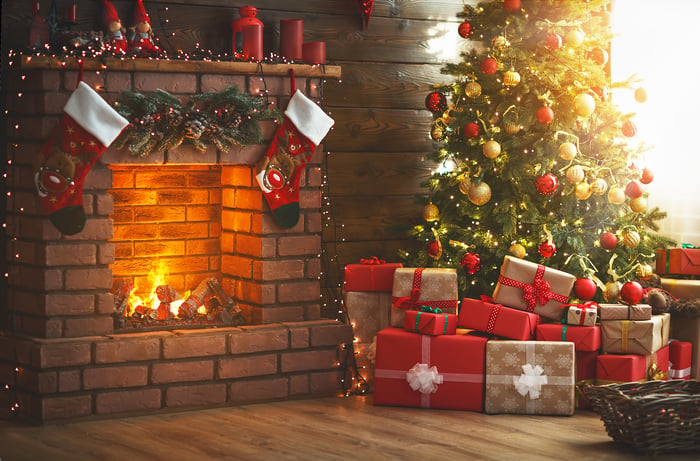 The essence of financial fortitude is simple: If the economy were to tank tomorrow, how would this company be affected? Those with heavy debt loads and little cash reserves would likely fold. Those with lots of cash would not only survive, but would likely get stronger thanks to weaker players exiting the market.

Keeping in mind that Disney is valued at over 40 times the size of Mattel, here's how the two stack up.

I'm not a fan of the large debt loads at either company, but when it comes to a head-to-head battle, Disney is easily the winner. The company has a manageable debt load, and more importantly is free cash flow positive.

Given the struggles Mattel has experienced (more on that below), the fact that the company can't actually turn a profit isn't surprising. But it does make it financially fragile.

Next, we have valuation. There's no single metric that lets us know if a company is "cheap" or "expensive". Instead, we can take a holistic approach by consulting a number of different ratios.

Here again, Disney is the runaway winner. It's very difficult to value Mattel given that it hasn't turned a profit, created free cash flow, or paid a dividend. On that last front, Mattel did have a payout as recently as 2017 -- but the aforementioned cash flow problems rendered it unsustainable.

It's true that any sign of good news at Mattel could cause the stock to pop. But Disney is on much more solid footing, and at 18 times free cash flow is a relatively good deal right now.

Finally, we have what I consider the most important variable to consider: Sustainable competitive advantages, or a company's "moat".

For both companies, intellectual property -- and the powerful brands these properties represent -- comprise the most formidable moat. For Mattel, that comes via toy favorites like Hot Wheels, Barbie, G.I. Joe, and Fisher-Price. Beyond toys, the company has also branched out into movies.

But the power of those brands has been suspect for a number of years, and those trends don't show signs of reversing in the near future.

Disney, on the other hand, owns a slew of franchises: Star Wars, Marvel, ESPN, and Pixar properties, to name a few. Just as important, Disney is protected by other moats as well. Its theme parks are protected via regulation, for example. It's very difficult to get permission for the amount of land necessary to build a rival to Disneyland, Disney World, or other international properties Disney operates.

And while it's still in the early innings, the company's new streaming service, Disney+, could benefit from the same sneaky high switching costs that have protected Netflix for years.

In the end, this isn't even close. Disney's stock is fairly priced, and the company has strong financial backing and a wide moat protecting it. While I don't own the stock personally, this is why it has an outperform rating on my CAPS profile. If you're looking for a solid consumer goods company to invest in, start your research with Disney and ignore Mattel.