Please ensure Javascript is enabled for purposes of website accessibility
Log In Help Join The Motley Fool
Free Article Join Over 1 Million Premium Members And Get More In-Depth Stock Guidance and Research
By Leo Sun - Apr 19, 2019 at 8:00AM

The chipmaker’s second act in smartphones comes to an abrupt end as Apple switches to Qualcomm. 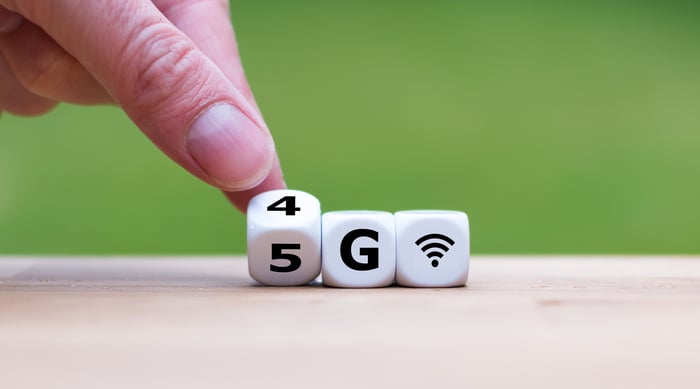 Qualcomm recently launched its first 5G modems. Intel expected to launch its 5G modems in 2020, which would have caused Apple's 5G iPhones to arrive about a year after 5G Android devices. To make matters worse, analysts at UBS and Cowen both warned that Intel's 2020 launch date was too optimistic.

Intel rejected UBS and Cowen's claims, but Apple's decision -- which clearly prioritizes launching a 5G iPhone over winning its legal battles against Qualcomm -- indicates that the analysts were probably right. It also marks the second time Intel's smartphone efforts went off the rails. Let's take a look back at Intel's past mobile failures, and what they might mean for its future.

How Intel lost the mobile market

Intel once claimed that Apple wouldn't sell meaningful quantities of the iPhone, and refused to produce CPUs for the first device over a decade ago. Apple eventually bought CPUs from Samsung before designing its own A-series processors, which were manufactured by Samsung and TSMC.

Intel also neglected the rise of ARM, which licensed low-power chip designs to mobile chipmakers like Qualcomm. Intel actually owned an ARM chip producer, XScale, but it sold the unit to Marvell in 2006. Intel thought it could leverage its leading positions in the PC and data center markets -- which mainly use x86 CPUs instead of ARM ones -- to promote the use of its Atom x86 CPU for mobile devices.

Unfortunately, Intel's x86 CPUs weren't as power efficient as ARM CPUs, and mobile device makers -- which prioritized battery life over horsepower -- flocked to ARM chipmakers like Qualcomm. Qualcomm integrated its modems and GPUs with ARM CPUs in its Snapdragon SoCs (systems on chips), which were cost-effective all-in-one packages for most smartphone makers. By the beginning of the decade, ARM CPUs were used in 95% of all smartphones worldwide, and Qualcomm was its largest mobile chipmaker. 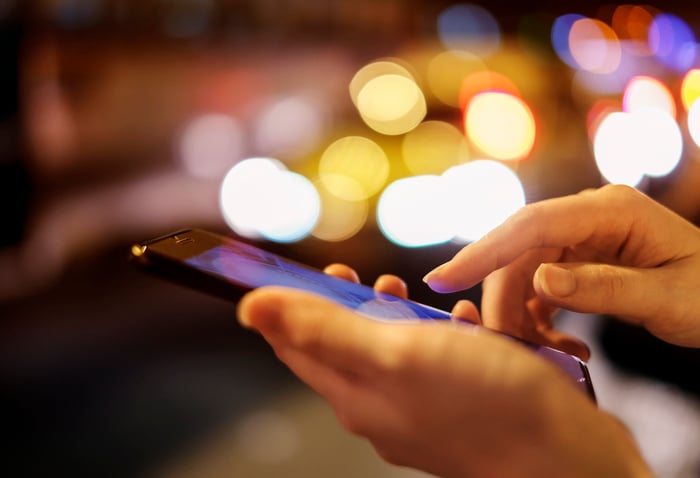 Instead of giving up, Intel tried to buy its way back into the smartphone market by subsidizing original equipment manufacturers (OEMs) that used Atom chips. However, it spent about $10 billion on subsidies over three years to capture about 1% of the market. When Intel cut those subsidies, OEMs predictably switched back over to ARM chips.

In mid-2016, Intel finally discontinued its production of Atom SoCs for smartphones. That same year it started supplying 4G modems to Apple, which split its orders between Intel and Qualcomm. Yet Intel's 4G modems were consistently slower than Qualcomm's, which forced Apple to cap the speeds of Qualcomm's modems to eliminate disparities between its own phones.

That's why it wasn't surprising that Intel fell behind in the 5G race. Intel clearly couldn't match Qualcomm's technical expertise, and the chipmaker's ongoing supply issues with the 14nm process -- which its modems use -- exacerbated the problem.

What does this failure mean for Intel?

Apple's decision to dump Intel wasn't surprising, but Intel's confidence in its own sinking ship raises questions about its management.

On the bright side, Intel's divorce from Apple might rectify its 14nm chip shortage issues ahead of schedule, and the loss of Apple's 5G modem business shouldn't impact its near-term PC-centric revenue (52% of its 2018 revenue), since production hasn't started yet. It could also reduce its R&D expenses, which accounted for nearly a fifth of its revenue last year, or allow it to spend more money on next-gen efforts like driverless cars.

Intel isn't completely giving up on modems. It still plans to produce 4G and 5G modems for PCs, Internet of Things devices, and other data-centric devices. However, the loss of Apple's orders marks the second time it failed to gain a foothold in the massive smartphone market. Let's hope that Intel learned its lesson and focuses on more promising markets instead.