After the short report comes the pre-earnings rebound.

After yesterday's short report drove the stock down, shares of Mattel (MAT -0.47%) are rebounding today in hopes the sell-off was an overreaction -- and that Mattel's earnings report on Thursday may prove less disastrous than expected. 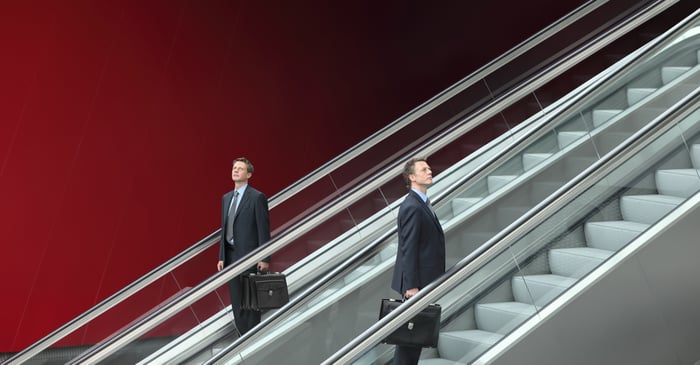 To recap, yesterday, Australian privately owned investment manager Bronte Capital published a report announcing its short position against Mattel stock. Among other things, Bronte faulted Mattel for having a (distant) history of ill-considered stock repurchases, for failing to react promptly to the declining popularity of toys among older children, and -- most tellingly -- for not quickly recalling its "Rock 'n Play sleeper sets" after initial reports began coming in that "babies were dying" in the devices.

Bronte concluded that in all likelihood, Mattel "will probably go bust" and pronounced that "the world will be a better place" when it does, frightening investors out of the stock and sending Mattel into a tailspin.

But that was yesterday, and Mattel is expected to announce Q1 earnings the day after tomorrow. Now, it seems investors are swooping in to pick up discounted Mattel shares before the big event. Is that the right call?

It depends on how you look at it. Analysts who follow Mattel predict the company will report a big loss -- $0.56 per diluted share, versus the $0.60 that Mattel lost in last year's Q1. On the other hand, with so much bad news expected, any good news at all could be enough to lift the stock. If Mattel reports losing money, but perhaps less money than expected, that could be just the thing to temper the 15% losses Mattel investors have endured over the past year.

At least, that seems to be what investors are betting on today.

Should You Buy Mattel After Disney Toy Deal?
413%