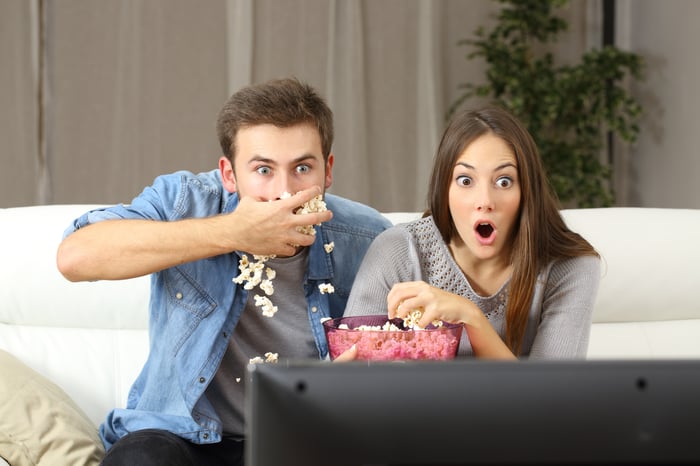 On the earnings call, Comcast CEO Brian Roberts discussed how adding Sky to his company should produce synergies and entirely new business opportunities. According to Roberts:

As we begin this new chapter of our combined company, it's early days but we are finding significant areas for collaboration. A couple of notable examples this quarter included the expansion of AdSmart, bringing together NBCUniversal's advanced targeting solutions and Sky's addressable advertising tools in a first step toward creating a global premium video offering for advertisers. We also announced plans to combine key NBCUniversal and Sky assets, including some European TV channels and global content distribution businesses, which will provide better scale to accelerate growth and innovation. And we're also exploring launching a global NBC-Sky news channel later this year.