It's been just over a month since Disney (NYSE:DIS) closed on its enormous $71 billion acquisition of most the assets of 21st Century Fox (NASDAQ:FOXA)(NASDAQ:FOX). In addition to expanding its portfolio with an enviable stable of Fox's film and TV franchises, the move doubled Disney's stake in video-streaming platform Hulu to 60%.

If that wasn't enough, last week Hulu surprised industry watchers by buying back AT&T's (NYSE:T) 9.5% stake in the company for $1.43 billion. That sum implied a $15 billion valuation for all of Hulu, and left remaining owners Disney and Comcast (NASDAQ:CMCSA) to determine how to move forward with their newly bolstered pieces of the joint venture.

And then there was one?

It turns out Disney is wasting no time making its intentions known. Citing "people familiar with the matter" on Thursday, CNBC reported Comcast is already in talks with Disney regarding selling its 30% minority stake to the House of Mouse. 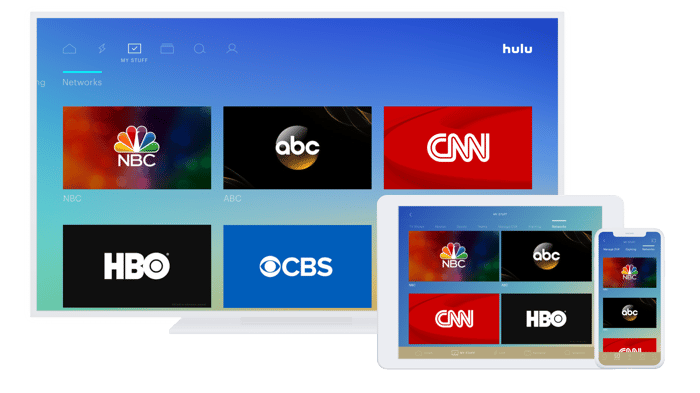 But that doesn't mean the two entertainment giants will come to terms in the near future. At this point, those sources say Comcast is "weighing the pros and cons of doing a deal now rather than later [...]."

That verbiage implies Comcast isn't particularly interested in playing second fiddle to controlling-stakeholder Disney, even as its NBC subsidiary provides a significant amount of content on the Hulu platform. That said, Comcast CEO Brian Roberts told CNBC in a subsequent interview that, even if they choose to divest their ownership, it would be "very much in everybody's best interest" to maintain NBC's relationship with Hulu.

In short, Comcast's dilemma essentially comes down to whether it wants to cash in now, or -- keeping in mind Hulu grew its subscriber base by 48% last year to over 25 million -- to instead let the value of Hulu continue to appreciate as cord-cutting consumers flock to a growing bevy of attractive streaming-media offerings.

The former might make the most sense in order to help Comcast fund its own growth initiatives, particularly considering Comcast carries over $104 billion in debt on its balance sheet. That monstrous sum ballooned last October as the company won a $39 billion bidding war to acquire European pay-TV leader Sky -- a transaction ironically enabled by Comcast's decision to outbid Disney in what turned out to be a $15 billion auction for the 39% stake of Sky previously owned by Fox.

Using the yardstick AT&T provided last week would mean valuing Comcast's Hulu stake at around $5 billion. Though I wouldn't be surprised if Comcast chooses to play hardball in an effort to capitalize on Disney's eagerness to move forward with its own streaming plans.

Disney, for its part, is still riding high after revealing it will introduce its own Disney+ streaming-media service for a modest $6.99 per month this coming November. And owning all of Hulu could give Disney more flexibility to offer consumers comprehensive bundled service choices between Hulu (including its streaming Live TV package), its fast-growing ESPN+ service, and Disney+ down the road.

If one things seems most likely, however, its that Comcast will ultimately follow AT&T's lead and bow out of Hulu. When that happens, it should only serve to help reinforce Disney's dominance of the global entertainment industry.