Nintendo (OTC:NTDOY) has engineered an impressive comeback over the last few years with the Switch console. The Japanese game maker's latest results were mixed, with unit sales of Switch hardware coming in just shy of management's fourth-quarter guidance. However, Nintendo made up for the slack in hardware sales with better-than-expected sales of games.

What happened with Nintendo this quarter? 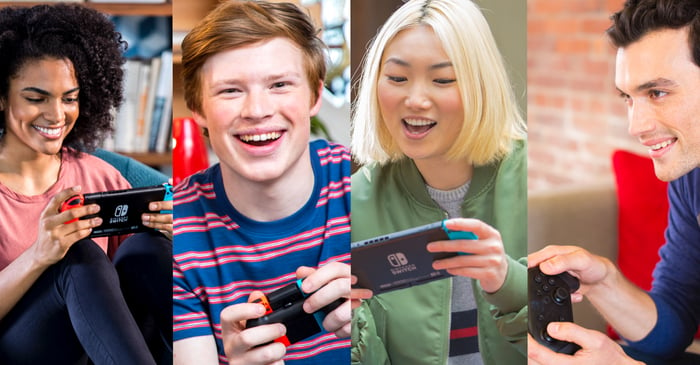 Nintendo Switch enjoyed an acceleration in sales during the holiday quarter of 2018, and the pace is not slowing down.

In Nintendo's financial results briefing, President Shuntaro Furukawa said, "To sum up the sales status for Nintendo Switch itself, growth in hardware sales after the turn of the year has not peaked, but rather continues to pick up speed."

He added, "Sell-through of first-party Nintendo Switch titles has remained good, with both new and previously released titles performing well even after January subsequent to the holiday season, and ultimately exceeding last year's Q4 growth by 50%."

Despite the momentum management cited, executives gave a conservative outlook for fiscal 2020, with net sales expected to grow 4.1% year over year and net income forecast to be down 7.2% from fiscal 2019. The company's goal is to sell 18 million units of Switch and 125 million games for the system in fiscal 2020, which doesn't represent much unit sales growth over fiscal 2019.

Also, Nintendo is working with Chinese tech giant Tencent to release the Switch in China. Nintendo didn't provide a date for the launch, but investors will want to keep their eye on this development, because management specifically pointed out that future sales from China are not included in Nintendo's fiscal 2020 earnings guidance.