The recurring theme of mixed earnings results that we've seen lately in the stock market repeated itself on Friday, leading to relatively small moves on Wall Street. Nevertheless, a generally favorable outlook among investors kept major indexes at or near all-time-high levels, and many have been pleasantly surprised at the way earnings season in general has gone so far. Several stocks posted sharp gains on good news, and Sony (SONY 0.19%), Repligen (RGEN 2.08%), and Capital One Financial (COF 0.38%) were among the top performers. Here's why they did so well.

Shares of Sony climbed nearly 8% after the global conglomerate reported its fiscal fourth-quarter financial results. Sony said that sales rose 9% from the year-ago period, helping to reverse a year-earlier loss by posting a significant profit for the quarter. Among the company's major segments, the game and network services division saw strong sales gains, but mobile communications faced struggles that led to revenue declines. Investors have been nervous about the downward trajectory of sales from Sony's PlayStation 4 game console, especially with a longer wait ahead before PlayStation 5 might become available. Yet Sony believes threats from cloud-based game systems aren't troubling. Even so, the stock's rise might well be due to beliefs that activist investors will step in to force more dramatic strategic moves at the company. 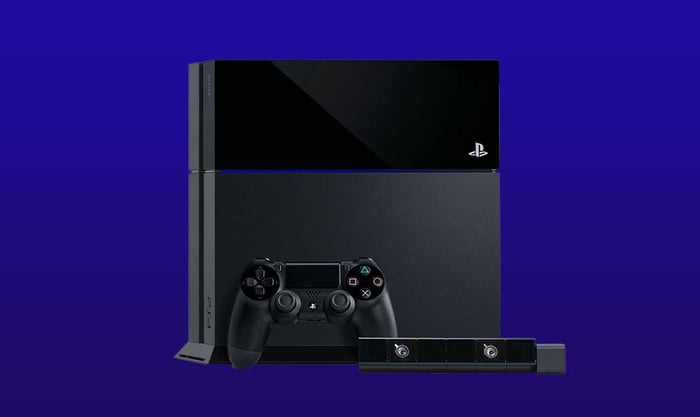 Bioprocessing technology pioneer Repligen saw its stock soar 20% following its announcement that it would make an acquisition. Repligen said that it would pay $240 million to purchase privately held spectroscopy specialist C Technologies, spending $192 million in cash and also giving C Tech $48 million in Repligen stock. Repligen believes that acquiring the company will boost its ability to deliver process analytics solutions, and it expects to use C Tech's technology and commercial team to further both companies' businesses. Having reinvented itself fully, Repligen is trying to establish itself as a leader in providing the equipment that biotech companies need to make biologic drugs, and its latest strategic efforts appear to be moving it in the right direction.

Capital One has a lot of earnings in its wallet

Finally, shares of Capital One Financial picked up 6.5%. The banking institution said that net income rose 5% in the first quarter of 2019 compared to the year-earlier period, helped by gains in both interest income and revenue from other sources. Capital One did report mixed results in some key metrics, including a 2% rise in deposits but a 2% drop in loans as of the end of the quarter, and net interest margin was down slightly from year-ago levels. Nevertheless, CFO Scott Blackley commented positively about the potential benefits of its new partnership with retail giant Walmart, and investors seem to be pleased about the growth that could result for Capital One's key credit card franchise.