The driverless future is not coming as fast as the company had hoped.

Shares of Veoneer (VNE) traded down more than 15% on Monday after the Swedish auto technology firm reported first-quarter earnings well below expectations and said it would seek to raise up to $500 million in new capital.

Veoneer, a maker of radar, vision systems, and software for autonomous driving, lost $1.57 per share in the first quarter on revenue of $494 million, falling short of analyst expectations for a $1.19 per share loss on sales of $525 million. CEO Jan Carlson in a statement accompanying the release said that while the company remains convinced that the market is transitioning toward assisted driving, "the speed of this transition is proving more difficult to predict than earlier anticipated." 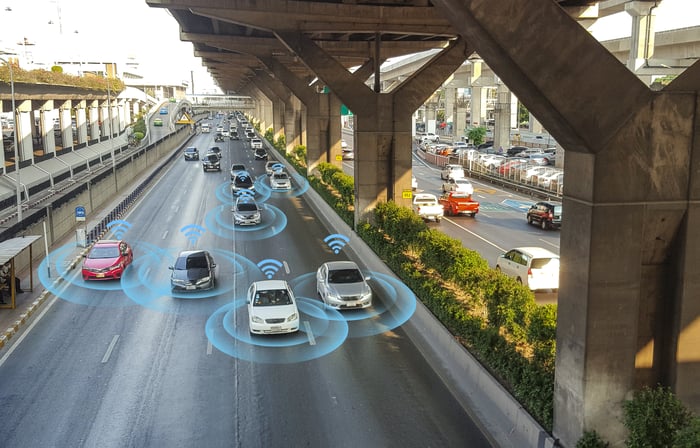 Carlson said that Veoneer's quarter was hurt by a slowdown in light vehicle production and by weaker-than-expected demand for its products, and added that the company believes those trends will continue through 2019, due largely to softness in China and Europe.

Veoneer said it will seek to raise about $500 million to fund continued R&D and to account for sales not growing as quickly as it had expected. The funding could dilute existing holders by more than 15% at current prices, assuming Veoneer sells additional shares to raise the capital.

Veoneer was spun out of Autoliv in July 2018 to great fanfare as one of the leaders in the trend toward driverless technologies. That promise has yet to materialize, with shares down more than 45% since the company went out on its own and down more than 60% from its high. 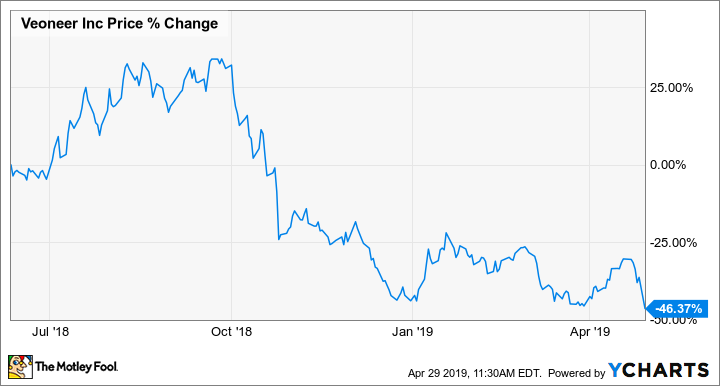 Veoneer management remains optimistic about both driverless tech and the company's role in advancing that technology.

"We believe that in the not-too-distant future, the vast majority of all cars sold will be equipped with advanced driving assistance technology," Carlson said. "We also believe that Veoneer, with our cutting-edge offering in a broad range of active safety products, will be one of the leaders in this emerging industry."

That might be true, but the future appears to be a lot further out, and more expensive, than some had hoped. Investors in Veoneer should keep their seatbelts fastened for the ride.

Why Veoneer Is Soaring Today

3 Stocks Poised for Huge Growth Over the Next Decade
376%