The stock market made modest advances on Monday, lifted by news of strong consumer spending and weak inflationary pressures. Investors also continued to react favorably to the latest set of corporate earnings, which have been unexpectedly positive after many had forecast poor performance following extremely strong tax-cut-fueled growth in 2018. Some stocks saw much larger gains than the overall market. Gardner Denver Holdings (NYSE:IR), Pinterest (NYSE:PINS), and Sohu.com (NASDAQ:SOHU) were among the top performers. Here's why they did so well.

Shares of Gardner Denver rose 16% following news that it's poised to combine forces with one of Ingersoll-Rand's (NYSE:TT) business divisions. Both companies share exposure to the industrial pump and compressor space, and the report from The Wall Street Journal suggested that the combination could be roughly a merger of equals, with Ingersoll shareholders owning about half of the combined company following the deal. The transaction would continue a trend among larger companies to consolidate common operations into single units, giving them economies at the scale at the same time as it frees the remaining operations to concentrate on their own strengths and opportunities. 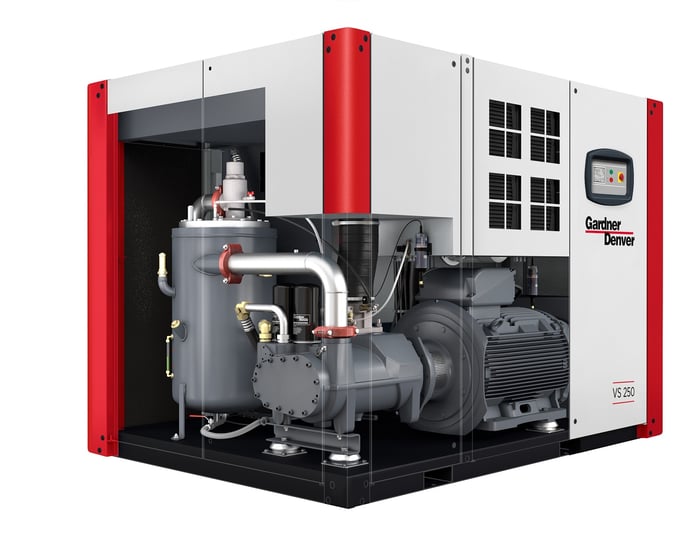 Pinterest doesn't put too fine a point on its success

Pinterest saw its stock pick up another 15% as the newly public social media company maintained its upward momentum following its initial public offering a week and a half ago. Since coming public at $19 per share, Pinterest has seen its share price rise every single day, and today's gains brought its total return from that IPO price to more than 75%. Although 2019 has already seen a number of high-interest IPOs and has even more coming soon, Pinterest stands out with its visually driven image-based content and its low-drama business model. The stock won't keep rising forever, but excitement is still mounting that Pinterest could be the winning IPO of the year.

Finally, shares of Sohu.com finished higher by 20%. The Chinese conglomerate got a big payoff from its majority stake in online video game company Changyou.com (NASDAQ:CYOU), which saw its own stock rise 21%. Changyou said that it would pay a special dividend of $9.40 per American depositary share, amounting to nearly half of the value of the company's stock even after today's rise. For Sohu, that'll mean a big cash infusion for potential growth, despite the fact that some of Sohu's other operations remain under pressure from the sharp competition among companies in the Chinese internet space.