Both Class A and Class C shares fell 7.3% in after-hours trading on Monday. We can attribute the market's reaction to revenue coming in lighter than what Wall Street was expecting, largely because of decelerating advertising sales growth. Advertising is Alphabet's bread and butter, accounting for the bulk -- 84.5% in the first quarter -- of its total revenue.

Here's an overview of Alphabet's quarter in five numbers. 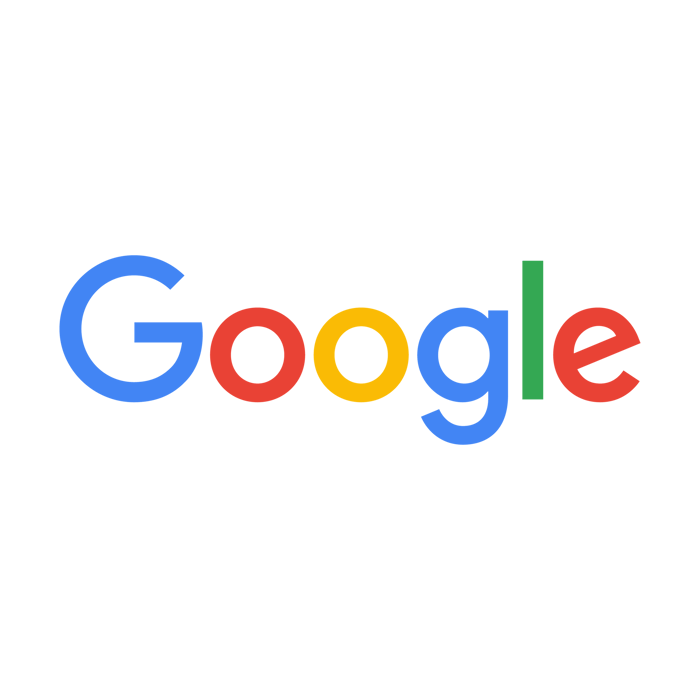 Alphabet's net sales increased 17% year over year to $36.33 billion, falling $1 billion short of the $37.34 billion that Wall Street was expecting. On a constant-currency basis, revenue increased 19% -- a deceleration from the previous quarter's 23%.

The company's overall results were once again "driven by ongoing strength in mobile search along with important contributions from YouTube, followed by Cloud," CFO Ruth Porat said on the earnings call.

Ad revenue growth of 15.3% year over year represents a deceleration. In the past four quarters, this metric was 19.9% (Q4 2018), 20.3% (Q3 2018), 23.9% (Q2 2018), and 24.4% (Q1 2018). On the earnings call, Porat attributed this slowdown to three factors: an unfavorable foreign exchange impact versus a favorable one in the year-ago period, a tough comparable because ad revenue growth was particularly strong in 2018, and the timing of product changes in ads, which can affect year-over-year growth rates. Nonetheless, the notable deceleration has likely stoked concerns among some investors that Amazon.com could be capturing market share from Google, which is the dominant player in the digital ad space.

While Google "other revenue" year-over-year growth of 25.1% is strong, it's still a deceleration from the previous quarter's growth of 30.7%. Growth was driven by the company's cloud-computing business Google Cloud and its Google Play store, with hardware partially offsetting growth. The culprit in hardware was lower year-over-year sales of the Pixel smartphone, which Porat attributed in part to "heavy promotional activity industrywide, given some of the recent pressures in the premium smartphone market."

Revenue from "other bets" -- which contributed just 0.5% of total revenue -- continues to come primarily from Alphabet's Fiber high-speed internet and its Verily life science businesses. Other bets continues to lose money, posting an operating loss of $868 million in the quarter.

The fine negatively affected the company's reported (or generally accepted accounting principles, aka GAAP) operating and net income. Investors can expect the company to appeal, as it has in similar cases.

Total cost of revenue, including traffic acquisition costs (TAC), increased 19% year over year. Other cost of revenue soared 27% year over year, primarily driven by Google-related expenses, Porat said on the call. She added that the "biggest contributor was costs associated with our data centers and other operations, including depreciation, followed by content acquisition costs, primarily for YouTube and mostly for our advertising-supported content, but also for our newer subscription businesses, YouTube Premium and YouTube TV."

Operating expenses, excluding the impact of the EC fine, rose 20% year over year. Porat said that the "biggest increase was in R&D [research and development] expenses, with headcount growth in Cloud as the largest driver."

Earnings per share (EPS) adjusted for one-time items rose 19.8% to $11.90, from $9.93 in the year-ago period. The year-ago figure excludes a $3.40 positive contribution from Alphabet's adoption of a new accounting standard that quarter, while the current quarter excludes the EC fine.

Wall Street was looking for adjusted EPS of $10.58, so the company comfortably beat the consensus estimate.