Slowing sales and smaller market share are not good signs for the company's smartphone efforts.

Make no mistake: Alphabet (GOOG 1.96%) (GOOGL 1.96%) is one of the best-run technology companies on earth. Its advertising business generates an incredible amount of cash, and the company isn't shy about investing heavily in its future (it spent about $21.4 billion on research and development in 2018).

In addition to its core advertising business, Alphabet invests heavily in other areas. One high-profile example of this is its effort to compete in the smartphone market with its Pixel line of devices. 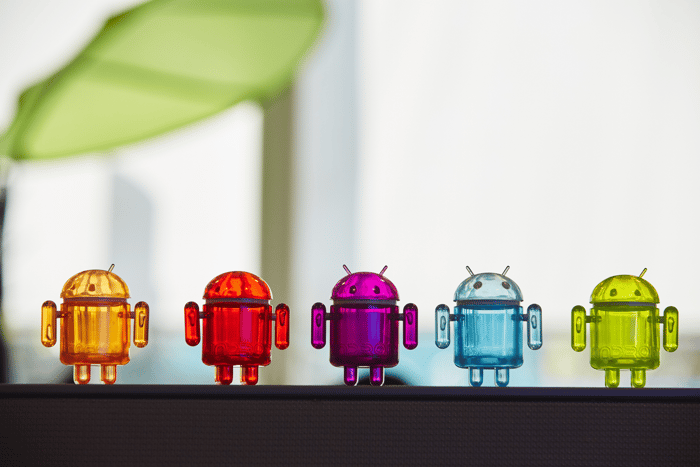 Alphabet's latest Pixel smartphones were well received by critics, with reviewers praising important aspects of the devices (like the cameras). Unfortunately, it doesn't seem that this critical praise is translating into meaningful market share gains in the premium smartphone market, as evidenced by comments from Alphabet's management on its most recent earnings call.

Let's dive in a bit deeper to get a better sense of what's going on.

Pixel on the decline

According to Alphabet CFO Ruth Porat, the company's "other revenues" segment saw 25% year-over-year growth, "fueled by Cloud and Play and partially offset by Hardware."

Alphabet sells a wide range of hardware products, but arguably the most important of those products is its Pixel line of smartphones. Pixel's status comes from the sheer size of the smartphone market and the high average selling prices of such products relative to smart speakers like the Google Home or the Nest smart-home products.

What's worth noting is that Alphabet's smartphone share is still quite small. Not only do its Pixel smartphones only participate in a subset of the overall smartphone market -- the premium portion -- but sales of those devices represent a minuscule portion of even that subset worldwide. A report from Counterpoint Research showed that Alphabet wasn't among the top five vendors in the premium smartphone market worldwide (and the fifth-place player had just 2% share).

In theory, even in a declining premium smartphone market, a company with such low market share that was gaining share might still be able to eke out some growth. The fact that Alphabet's Pixel lineup wasn't able to do so last quarter is problematic.

No plan to exit hardware

On the call, one analyst said that with respect to hardware, "there are some concerns that it's not getting off to a really strong trajectory" and asked management to "help us understand how that hardware business is important to Google and how you're thinking about it long term?"

This was a subtle way to ask management if it might consider exiting the business.

CEO Sundar Pichai said that the company's "commitment [to hardware] is very strong" and that he and the team view its hardware effort as "incredibly important to drive the future of computing forward and to make sure our services are presented to users in the way that we intended them to be."

I can understand the thinking here. As long as the company continues to deliver solid growth (Alphabet's overall sales grew 17% year over year last quarter, which is remarkable given the baseline from which the company is growing), it should easily be able to justify investing in hardware for long-term strategic reasons. And if the business can reach sufficient scale, it should be a solid driver of incremental profit to Alphabet as a whole, too.