We've always known Amazon (NASDAQ:AMZN) is spending billions on digital content for its Prime members and Prime Video subscribers around the world. But the company actually disclosed that number in its quarterly filing for the first time this year -- Amazon spent $1.7 billion on video and music content in the first quarter.

That's up from $1.5 billion during the same period last year, it and puts the company on pace to spend nearly $7 billion on content in 2019. Analysts estimate the company spent $5 billion on video content last year and $4.5 billion the year before. 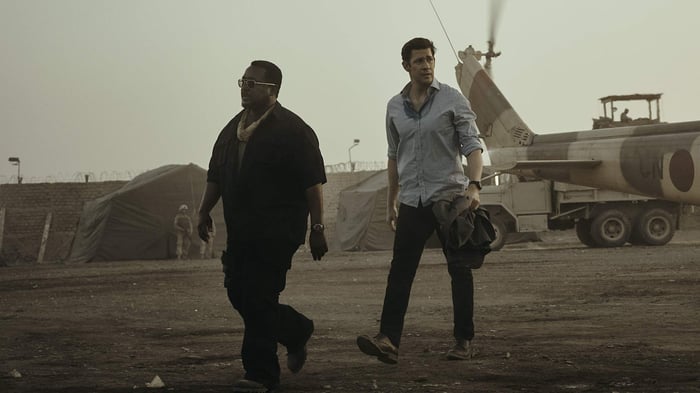 For reference, Netflix (NASDAQ:NFLX) expensed $7.5 billion in video content in 2018 (although its cash expense was closer to $12 billion). However, Amazon's video service doesn't get nearly as much attention as Netflix despite similar levels of investment. Is Amazon overspending?

Amazon's goal is to make Prime the best value in retail. That means when it has to choose between adding more video content, improving shipping speeds, or offering exclusive products and discounts to members, it chooses all of the above.

Video is a key component to the Prime service. Amazon has found that customers that watch more video content are more likely to renew their Prime subscriptions. That makes sense, especially as the company goes after the long tail of its customers who may not be making a purchase on Amazon.com every week. Video content gives them a reason to remain Prime members every time they stream something new.

And if a shopper is already a Prime member, they're more likely to look to Amazon first when they do have something they need to buy. That's an important piece of Amazon's strategy. It can spend nearly as much as Netflix and still charge less to subscribers, because it expects to generate incremental revenue from members purchasing items on its marketplace.

That said, a relatively small percentage of Prime members regularly stream Prime Video. Just 26 million U.S. members streamed content from Prime in 2017, according to internal documents obtained by Reuters. That's about half of the total U.S. households that subscribe to Prime. Even with the growth in 2018 and the first quarter of this year, Amazon's Prime Video viewership in the U.S. is likely less than half of Netflix's 60 million subscribers.

It's not just Netflix that Amazon is competing with anymore. There's a slew of new streaming video products entering the market over the next year or so.

Walt Disney (NYSE:DIS) delighted investors when it unveiled its plans for Disney+. The service is priced aggressively at just $6.99 per month or $69.99 for a full year -- even less than Amazon's $8.99 per month video-only subscription. Disney also controls a majority stake in Hulu, which lowered its price earlier this year to just $5.99 per month for its ad-supported service.

Disney expects to grow Disney+ to between 60 million and 90 million subscribers over the next five years. It also expects Hulu to reach 40 million to 60 million subscribers, up from 25 million at the end of last year. That presents a significant threat to Amazon if it's relying on video engagement to keep customers subscribed to Prime and keep them shopping on its platform.

Apple (NASDAQ:AAPL), too, poses a threat with its forthcoming TV+ subscription service. The iPhone maker is reportedly spending over $1 billion on original content, and that number could easily grow if early results are encouraging. With Apple devices in "a billion pockets, y'all" as Oprah Winfrey exclaimed, it holds a meaningful competitive advantage.

With more competitors entering the market, Amazon needs to continue investing in content for Prime members to ensure its service remains attractive. If Netflix investors are worried about Disney+ or TV+ cutting into subscriber growth going forward, Amazon investors should be just as worried if not more so considering its status as a complement to Netflix. A massive content budget will keep Amazon competitive.