The company had a strong first quarter, but growth will likely slow down in the second half of the year.

Radio-frequency identification solutions provider Impinj (PI -2.98%) reported its first-quarter results after the market closed on April 29. The company produced another quarter of robust growth, with revenue up more than 30% from a very weak prior-year quarter. Impinj also guided for a solid second quarter, although growth will likely slow in the second half as the company fully laps a period of slumping revenue. 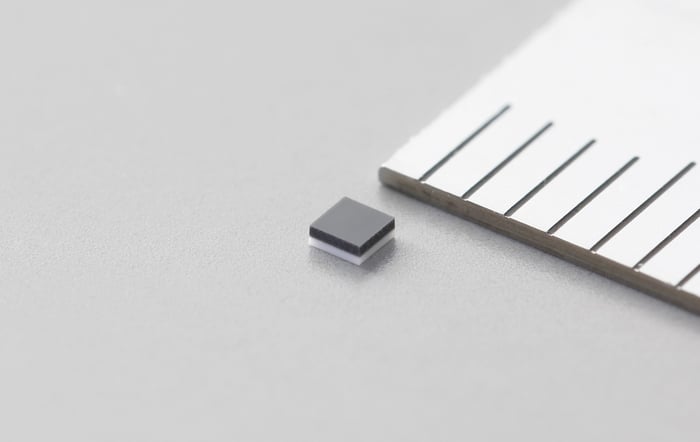 Diorio talked more about the M700 family during the earnings call:

The Impinj M700 technology represents the pinnacle of our market and highlights Impinj's innovation, competitive advantages and yet again our industry leadership. We demonstrated the first ICs in the Impinj M700 family to key partners and customers in April. And their feedback was incredibly positive.

Jeff Dossett, EVP of sales and marketing, discussed the industry verticals where the company is seeing the most opportunity:

I would highlight the growth and opportunity and supply chain and logistics, as well as manufacturing across a variety of different types, but in particular, automotive and aviation. Of course, we're continuing to see growth in retail, both apparel and footwear. But also had a great expansion including new categories such as health and beauty, for example cosmetics.

Impinj expects to have a strong second quarter, with revenue growing sequentially and losses narrowing. The company provided the following second-quarter guidance:

The second quarter is the last quarter where Impinj will have an easy comparison to the prior-year period. Revenue tumbled in late 2017 and early 2018 as partners worked through inventory. Impinj returned to growth in the third quarter of last year, so the company's growth rate will likely slow substantially in the second half.