Please ensure Javascript is enabled for purposes of website accessibility
Log In Help Join The Motley Fool
Free Article Join Over 1 Million Premium Members And Get More In-Depth Stock Guidance and Research
By Matthew Cochrane - Updated May 1, 2019 at 11:09AM

The predictive analytics company took advantage of international opportunities in its second quarter.

Founded in 1956, Fair Isaac (FICO 4.41%) was a pioneer in data analytics. Ever since, businesses and people alike have been using its services and products to make quicker, more intelligent decisions. When the company reported its 2019 second-quarter earnings earlier this week, it looked to continue the momentum it's had since the beginning of the year, with shares up almost 50% year to date.

Let's look at whether the company best known for its credit scores succeeded. 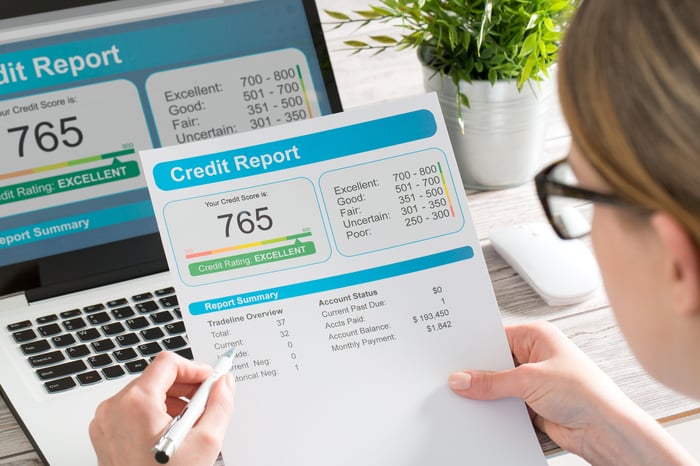 What happened with Fair Isaac this quarter?

CEO Will Lansing seemed pleased with the results.

"We had another strong quarter of both revenues and bookings," he said. "We are pleased to be able to raise our full-year guidance."

Based on the company's full-year 2019 adjusted EPS guidance, shares trade at a forward P/E ratio of about 39.3.

Investors will also look for Fair Isaac to capitalize on more international opportunities, as it did in the first quarter. In Q1, the company announced that an innovative credit risk score it developed had been used 11 million times since 2016, giving millions of Mexican consumers the chance to secure financing and loans. U.K.-based fintech start-up Evergreen Finance also said it would be using the FICO Decision Modeler to automate its lending decisions. And Banco Santander Brasil said it could now deploy and switch lending strategies in half the time using the FICO Decision Management Suite.