Please ensure Javascript is enabled for purposes of website accessibility
Log In Help Join The Motley Fool
Free Article Join Over 1 Million Premium Members And Get More In-Depth Stock Guidance and Research
By Lou Whiteman - May 1, 2019 at 5:15PM

Shares of Aerojet Rocketdyne (AJRD 0.97%) climbed more than 9% on Wednesday after the rocket and aerospace company reported earnings and revenue that came in ahead of consensus estimates. The results impressed investors, but didn't impress a short-seller who has been highly critical of the company.

After markets closed on Tuesday, Aerojet reported adjusted first-quarter earnings of $0.44 per share on revenue of $491.7 million, surpassing analyst expectations for $0.27 per share in earnings on sales of $478.2 million. The company reported margins of 14.4% for the quarter, up 480 basis points from the first quarter last year. 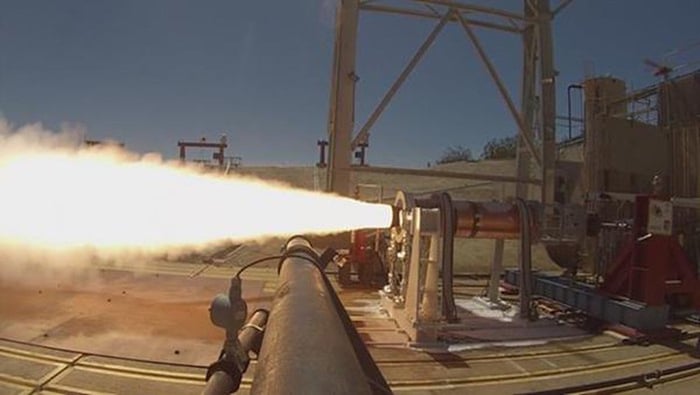 Net income more than doubled year over year, to $38.7 million from $14 million in the first three months of 2018, but the sales figure was flat year over year. Aerojet said that revenue from its space programs fell due to the winding down of the AJ60 solid-rocket motor, but that decline was offset by increased defense sales driven by the Patriot missile program.

The earnings report was a rare bit of good news for Aerojet investors. The company's shares fell in February after it reported fourth-quarter results that missed expectations and were under pressure again in early April following a critical report by short-seller Spruce Point Capital Management. 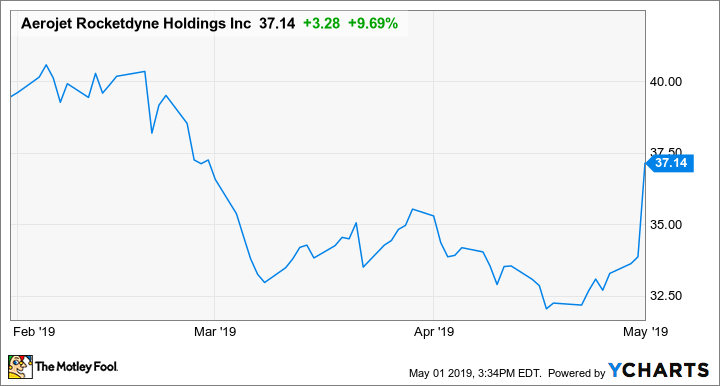 Spruce Point was not impressed with the Aerojet results, noting among other issues that the company's backlog fell to $3.8 billion from $4.1 billion at year-end. More broadly, the concern for Aerojet investors is the growing competition to make rocket engines, including from some well-funded start-ups, at a time when some analysts are predicting government demand for launch services will face a cyclical downturn.

Aerojet Rocketdyne gave investors something to cheer in the first quarter but still has a tricky road ahead.