Please ensure Javascript is enabled for purposes of website accessibility
Log In Help Join The Motley Fool
Free Article Join Over 1 Million Premium Members And Get More In-Depth Stock Guidance and Research
By Brian Feroldi – May 1, 2019 at 11:31AM

Management had previously predicted that the company would post strong top-line gains to start the year. Elevated spending levels were expected to cause profit growth to remain high in absolute terms but lag behind top-line growth. Those predictions largely matched reality, but, as usual, the company was able to exceed its guidance. 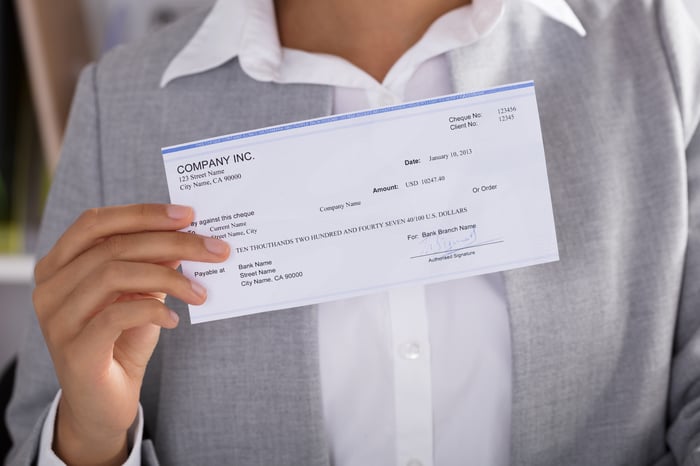 What happened with Paycom Software this quarter?

CEO and founder Chad Richison called the company's first-quarter results "strong" and stated the company is well-positioned to accomplish its full-year goals: "Employee usage of human capital management (HCM) technology is the future of our industry. We believe comprehensive HCM software that is easy to use can lead to higher employee engagement, increased efficiencies, better job satisfaction and higher employee retention."

He also announced the launch of a new product called Direct Data Exchange. This product "measures the efficiency of the data collection process."

Richison's guidance suggested that the company's momentum will carry over into the upcoming quarter. However, continued reinvestment in the business is expected to cause profit growth to lag revenue yet again:

The better-than-expected start to 2019 allowed management to boost its full-year guidance:

Paycom's robust growth shows that its strategy of opening up new sales offices and investing in its product offering continues to pay off for investors.