Please ensure Javascript is enabled for purposes of website accessibility
Log In Help Join The Motley Fool
Free Article Join Over 1 Million Premium Members And Get More In-Depth Stock Guidance and Research
By Dan Caplinger – May 1, 2019 at 3:30PM

Poor earnings caused many stocks to follow the market down.

Wednesday was an up-and-down day on Wall Street, but most major stock indexes ultimately finished lower. Excitement about earnings results from some high-profile technology players boosted investor sentiment early in the session, but mixed news from the Federal Reserve's monetary policy group took the wind out of the market's sails. Moreover, some companies reported downbeat earnings results that called their growth stories into question. Garmin (GRMN -0.20%), Molson Coors Brewing (TAP -2.99%), and Clorox (CLX 0.21%) were among the worst performers. Here's why they did so poorly.

Shares of Garmin fell 6% after the maker of GPS products reported its first-quarter financial results. Garmin said that sales set a new record for the first quarter, rising 8% from year-earlier levels on particular strength in the marine, aviation, fitness, and outdoor segments. Earnings gains of 7% were also solid, and despite seeing a 10% sales drop in its automotive segment, Garmin's new relationship with BMW to produce information/entertainment modules was encouraging. Yet the GPS specialist didn't make any changes to its full-year guidance, and some investors took that as a sign that Garmin could face headwinds in the remainder of 2019. 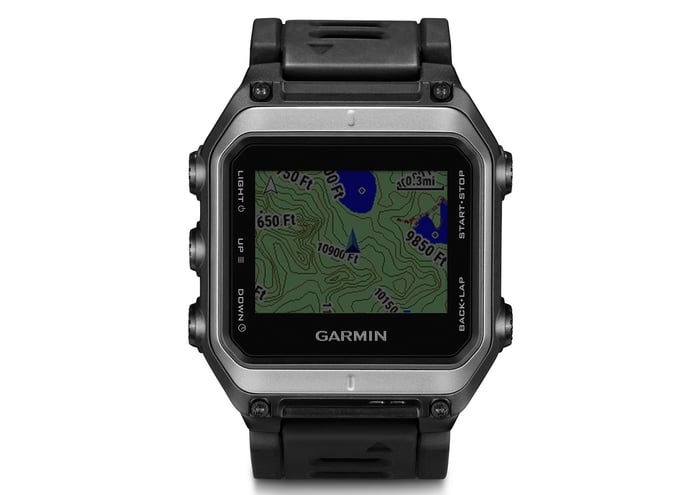 Molson Coors Brewing saw its stock drop nearly 8% following the release of its first-quarter financial report. The brewer said that revenue was down 1.2% compared to year-earlier levels, with adverse currency impacts, difficult volume conditions in the North American market, and the calendar impact from the moving Easter holiday all contributing to the downward sales pressure. CEO Mark Hunter pointed to strong performance of Miller Lite and improved results from Coors Light as reasons to be optimistic, but a tough beer industry isn't showing many signs of an overall recovery, and it appears as though Molson Coors' struggles are likely to continue a while longer.

Finally, shares of Clorox sank 7%. The maker of bleach and other household products reported just a 2% rise in revenue in its fiscal third quarter, boosting net earnings per share by 5% from year-ago levels. However, decreasing sales in the cleaning and household segments were troublesome to investors. Moreover, Clorox cut its previous full-year fiscal 2019 outlook, now expecting only 2% to 3% revenue growth, as the cold and flu season was milder than originally anticipated. With Clorox also fighting a competitive promotional environment among consumer goods manufacturers, shareholders seem to be preparing for tough conditions to persist throughout the calendar year.